You are at:Home»State News»African lion that died at Salina’s Rolling Hills Zoo had fungal infection 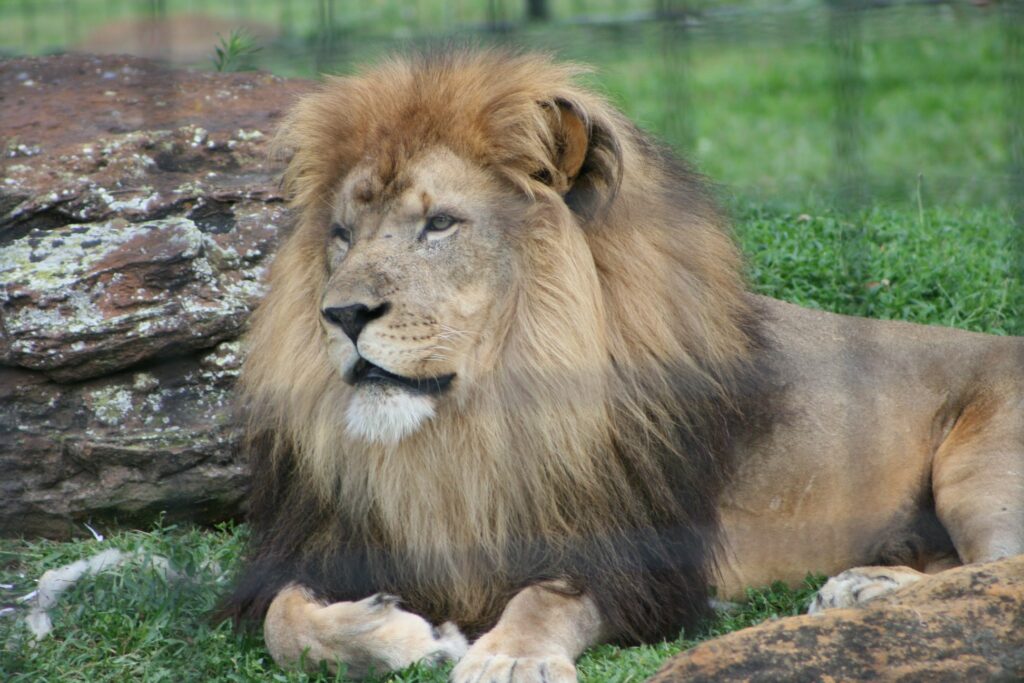 SALINA, Kan. (AP) — Officials say an African lion that died at the Rolling Hills Zoo in Salina suffered from encephalitis caused by a fungal infection.

Zoo officials announced Thursday that a necropsy performed at Kansas State University found the infection caused lesions on the lion’s brain and a lung. It said Sahar had no outward signs of illness until the day before his death. The fungus is not contagious.

The Salina Journal reports Sahar was born in January 2010 at the Bronx Zoo/ Wildlife Conservation Society. He was moved to the Lincoln Park Zoo in Chicago in 2012 along with 5-year-old litter mates, Kamali and Zalika. The three lions moved to the Salina zoo in June.