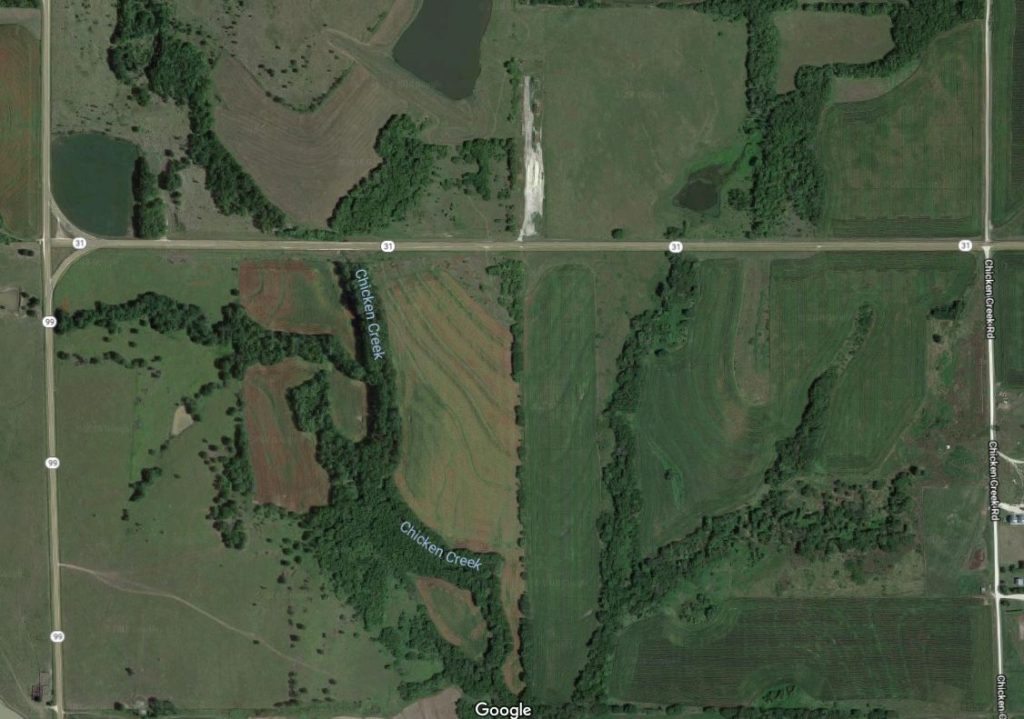 An Alma woman was taken to Stormont Vail in Topeka following an accident Tuesday morning south of Eskridge in Wabaunsee County.

According to the Kansas Highway Patrol, 47-year-old Sara Diepenbrock was injured when she left the roadway in her 2013 Kia Sorento traveling westbound on K-31 just west of Chicken Creek Road and entered a ditch.

The accident happend just after 9 a.m. and no other vehicles were involved.

She was wearing a seat belt, according to KHP.