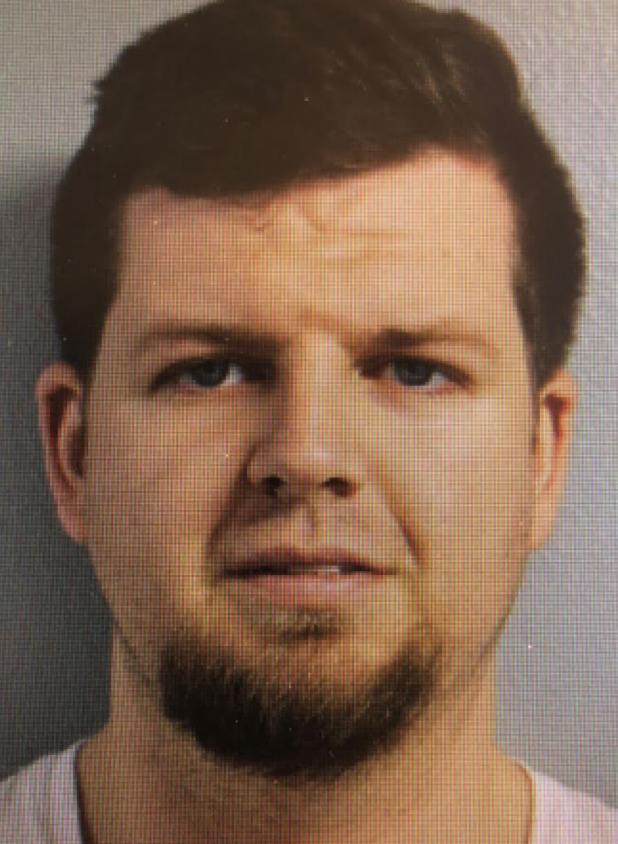 Twenty-nine-year-old Nicholas Popejoy, of Arma, Kansas, agreed to a plea agreement Monday. A second count of sexual contact with a student was dropped. Popejoy was a science and math teacher, freshman boys basketball coach and coed track coach at Webb City Junior High School before he was fired in November 2019. A probable cause statement said Popejoy inappropriately touched a boy under the age of 14 on school grounds.

A sentencing hearing was scheduled for March 1.