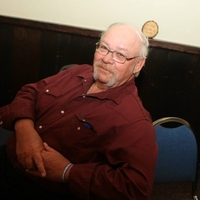 MINNEAPOLIS, Kan. — Dale “Duster” Hoffman didn’t want a sorrowful funeral, so instead he got a parade.

KWCH-TV reports that residents of the small town of Minneapolis, Kansas, turned out Sunday for a parade honoring Hoffman, who died earlier this month at age 71. Hoffman had said he wanted his friends and family to remember him with a fun and joyful gathering. More than 100 cars took part in driving down Main Street as part of the parade.

One relative said it was believed to be one of the largest parades ever in Minneapolis, a town of about 2,000 residents.