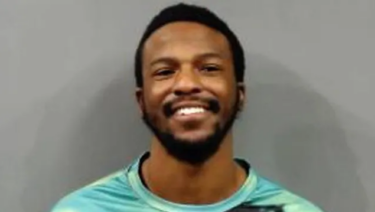 WICHITA, Kan. — A man is jailed on $5 million bond after being charged in a shooting at a Wichita club that left one dead and six injured.

Keshawn Dawson made his first court appearance Thursday after being extradited from Arizona on Wednesday. Dawson is charged with first-degree murder, six counts of aggravated battery and criminal discharge of a weapon. He also faces drug and weapons charges in separate cases. Dawson fled after the shooting Sept. 7 at the Enigma Club & Lounge.

Police said he came back to the lounge and started shooting after being kicked out. He was arrested in Arizona on Oct. 8.