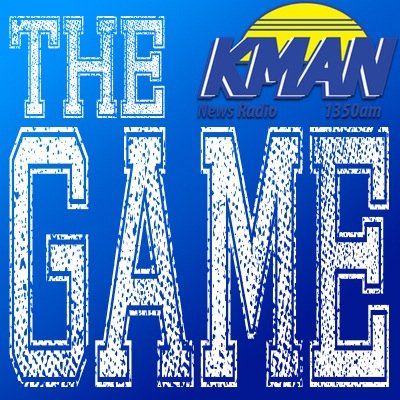 Powercat Gameday Recruiting Special hosted by Corey Dean and John Kurtz. Kansas State head coach Bill Snyder released the Wildcats’ 2015 recruiting class Wednesday with the announcement of 24 student-athletes who plan on joining or have already joined the K-State football program. The 2015 signing class is made up of 23 players from the high school ranks, as well as one community-college player. Of the group, five are currently enrolled at K-State and will participate in April’s spring practices. 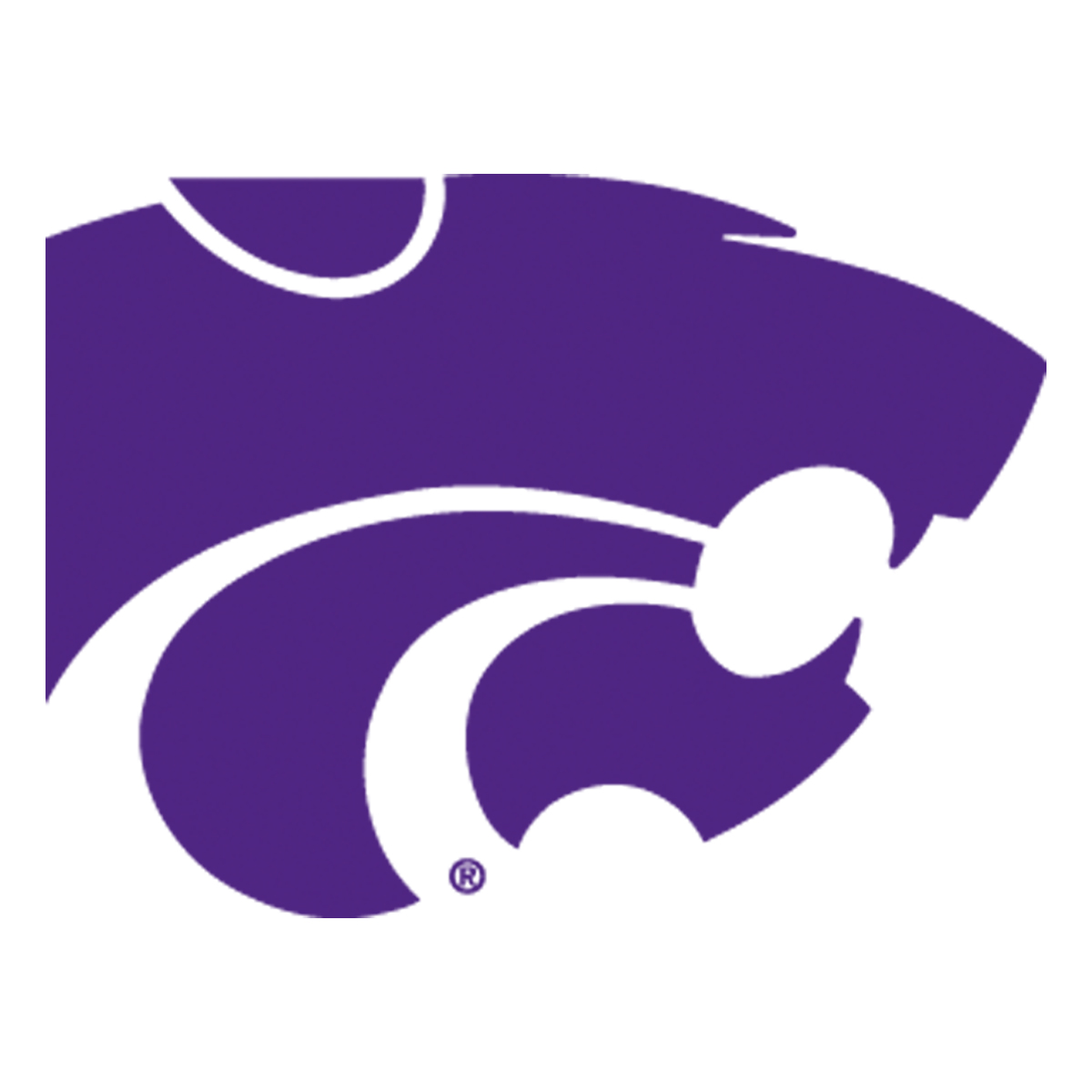 KSU men are at KU on Saturday. You’ll hear audio from Coach Weber and players. The Big 12/ SEC challenge…

K-State falls to Iowa State last night. The Tex Winter drive to be dedicated on Saturday. Around College Football  and…

Tonight it’s K-State at Iowa State. Preview of that game. Plus, we’ll hear from Randy Peterson. He’s the Iowa State…