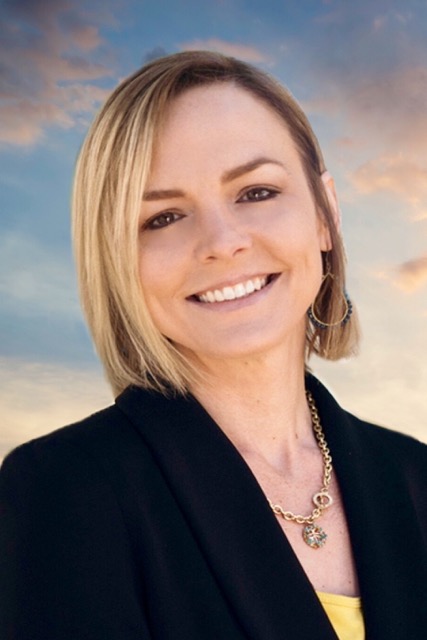 Following the passing of executive director Judy Davis earlier this year, The Crisis Center, Inc, has named Kathy Ray as its new leader.

Ray has spent the past 15 years with the Kansas Coalition Against Sexual and Domestic Violence after working under Davis at The Crisis Center, Inc, following her graduation from Kansas State University.

With KCSDV, Ray was a member of their leadership team and worked to improve cross-system responses in the state.

The Crisis Center currently has a capital campaign underway for building a new safe shelter, a project launched under Davis.

The center serves five counties in the region and Fort Riley.