You are at:Home»State News»Defense: Convicted killer was victim of ‘Machiavellian plot’ 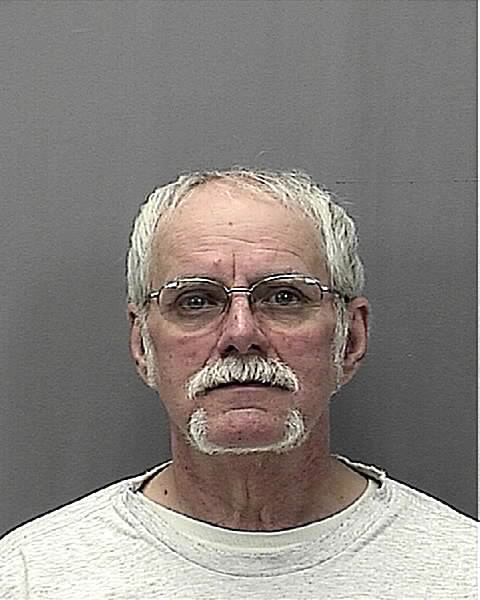 KANSAS CITY, Kan. (AP) — A Kansas judge has set a March hearing for presentation of new evidence in the case of a man in prison for murder who says he was framed.

Attorneys for the Project for Innocence and Post Conviction Remedies and the Midwest Innocence Project have taken on the case of sixty-two-year-old Olin “Pete” Coones. He is serving a life sentence in the 2008 death in Kansas City of of his late father’s caregiver, Kathleen Schroll.

The Kansas City Star reports that his defense said Schroll actually killed herself and her husband because financial abuse and fraud investigations involving Coones’ father were catching up to her.