You are at:Home»Local News»K-State student sentenced to life in prison for murder of ex-girlfriend 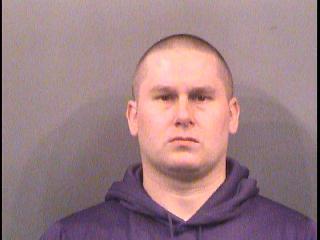 WICHITA — A Kansas State University student has been sentenced to life in prison plus 43 months for killing his ex-girlfriend who was studying psychology at Wichita State University.

The Wichita Eagle reports that 29-year-old Dane Owens was sentenced Thursday for first-degree felony murder and aggravated burglary in the 2016 death of 22-year-old Rowena Irani.

Prosecutors say Owens parked his truck several houses away from her Wichita home and shot her in the head when she walked around a corner. He then threw her cellphone in one pond and his gun in another

Her mother found her several hours later, and she died the next day. The defense said the shooting wasn’t intentional.

Irani was a native of Pakistan who moved to Wichita at age 10 and later became a U.S. citizen.