You are at:Home»Local News»FHDC kicks off $4 million campaign to improve youth services 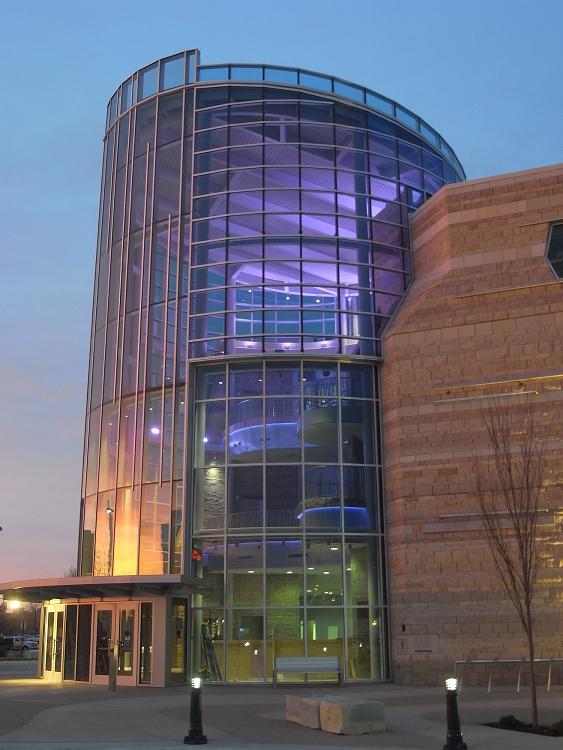 MANHATTAN — A $4 million fundraising campaign has been launched by the Flint Hills Discovery Center Foundation to enhance technology and increase activities for youth in the community.

The Next Vistas campaign was announced at Saturday’s annual Friend of the Flint Hills Ceremony. The campaign will support three major initiatives including KID-SCAPE, a youth-focused, interactive experience on the second floor mezzanine level. It also will create endowed funds for expanded educational classes and workshops for children in addition to other activities. The third initiative is aimed at improving technology. The campaign is already halfway to its goal after securing nearly $2 million in donations.

Colonel Mark Nutsch, a 24-year Army veteran and K-State graduate is serving as the campaign’s honorary chair. Dr. Marty Vanier also was recognized Saturday as the 2019 Friend of the Flint Hills. She along with sister Mary Vanier and Carl and Mary Ice have provided the lead gifts to the campaign.