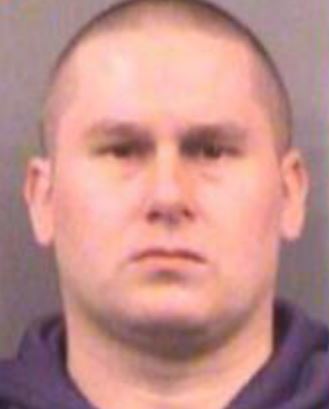 WICHITA — A Kansas State University student has been convicted of killing his ex-girlfriend in Wichita.

Prosecutors say Owens parked his truck several houses away from her home, walked through an unlocked door and fired at her when she walked around a corner. He then left the home without helping her, throwing her cellphone in one pond and his gun in another

Her mother found her several hours later suffering from a gunshot wound to the head, and Irani died the next day. The defense said the shooting wasn’t intentional.

Sentencing is set for Dec. 20.