You are at:Home»Local News»Former Marshall County Clerk sentenced for misuse of public funds 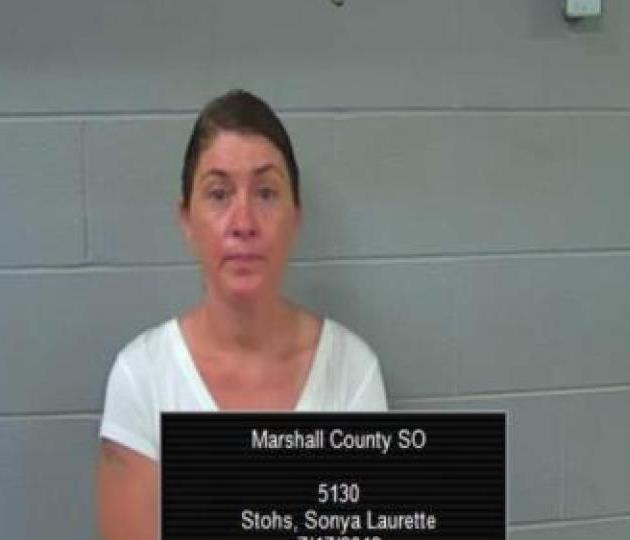 The 44-year-old pleaded guilty in November in Marshall County District Court to one count of felony misuse of public funds. District Judge John L. Weingart sentenced her to 32 months in the Kansas Department of Corrections with 24 months of post-release supervision. She’s also been ordered to pay more than $372,000 in restitution in to Marshall County in addition to more than $400 in investigative and court costs.

The charges stemmed from a joint investigation by the Kansas Bureau of Investigation and U.S. Secret Service that showed between May 2013 and April 2019, Stohs used funds belonging to Marshall County to pay for various personal items, in excess of $100,000.