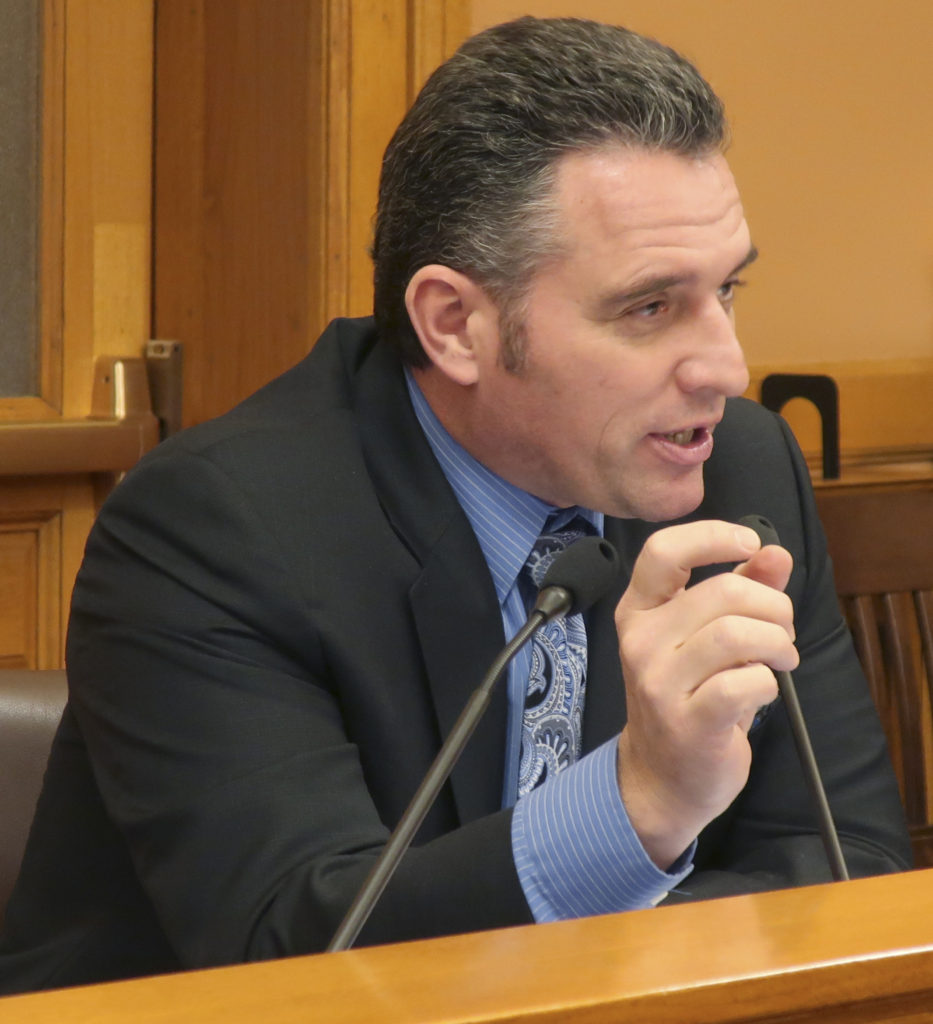 The measure went to Democratic Gov. Laura Kelly after the Senate’s 24-16 vote Thursday evening. The House approved it last week.

The bill is designed to prevent businesses and individuals from paying more in state income taxes because changes in federal tax laws at the end of 2017. It also contains a small cut in the state’s sales tax on groceries.

Republicans said the bill is a matter of fairness and prevents an unlegislated tax increase.

But Democratic senators excoriated the bill as a budget-buster.

Kelly has stopped short of saying she will veto the measure but lawmakers in both parties expect her to reject the measure.

Senators approved the bill after passing an education funding increase.