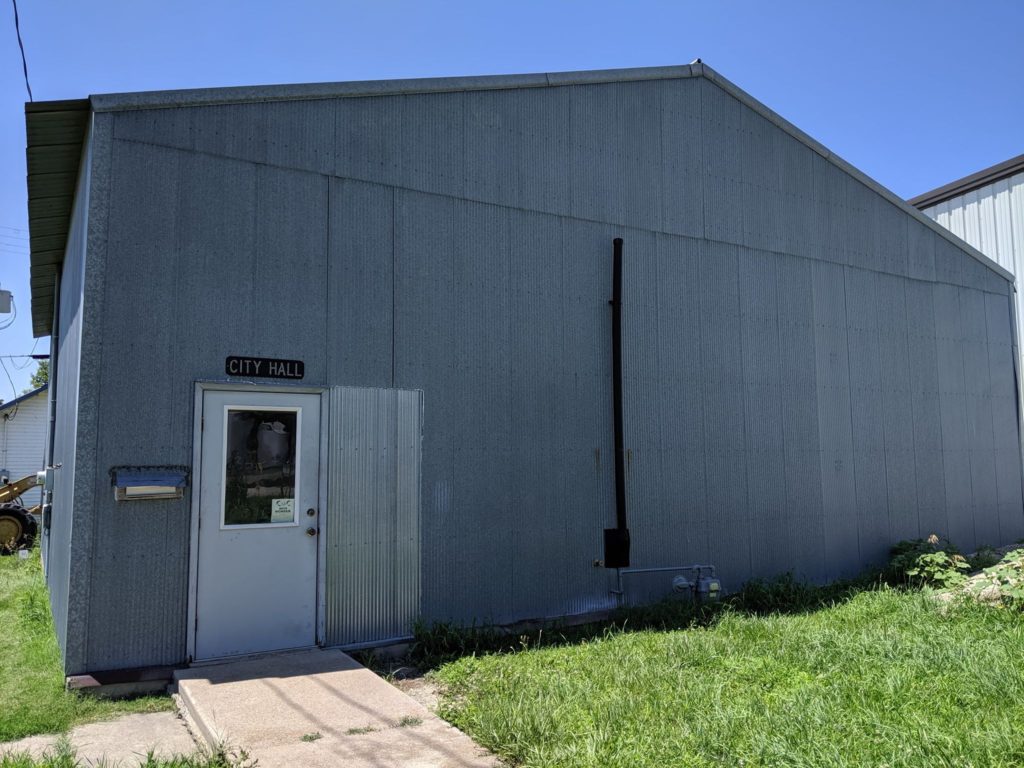 The City of Havensville will be getting a new city hall after nearly two-thirds of registered voters came out to vote in a special election Tuesday.

Located in the far northeast of Pottawatomie County and touting a population of approximately 200, residents voted 33 to 15 in favor of the $220,000 project to replace their current facility after a petition brought the decision to an election. Mayor Travis Peters was pleased with the turnout and says the move is needed.

Peters says they looked at options to remodel or re-purpose other buildings, none of which proved to be feasible for them. The new city hall will be a 30 by 50 building with a basement and located in Havensville’s park in place of its old tennis courts — which Peters says hasn’t been used in years. 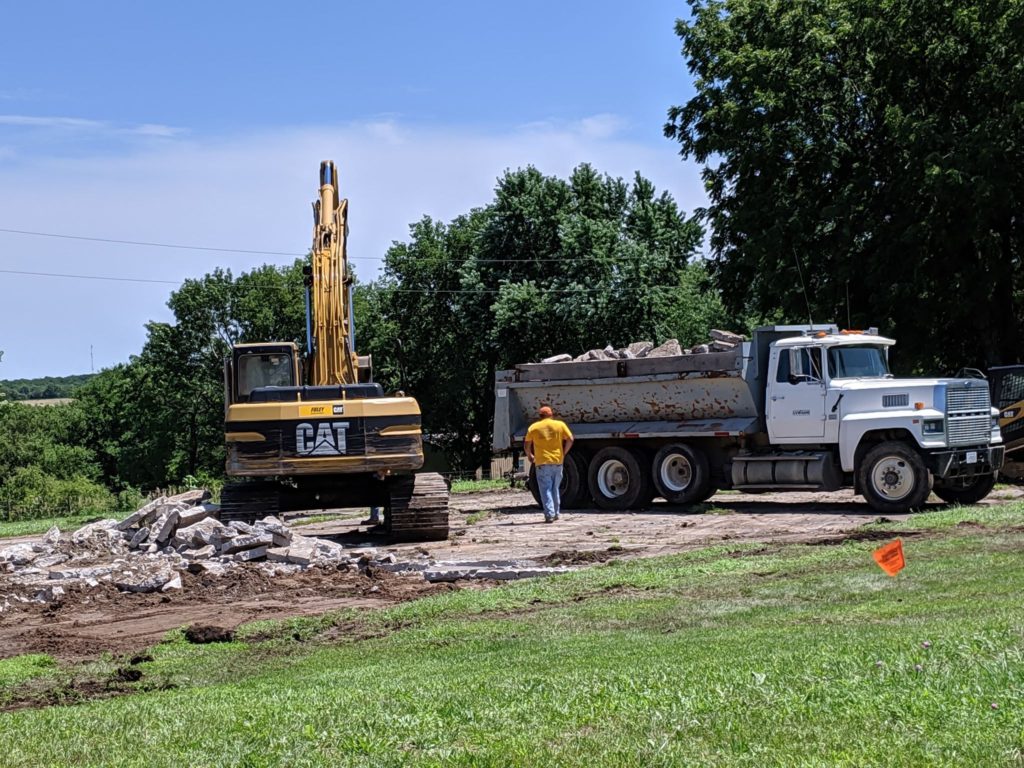 The new city hall will not require any increase in taxes or utility fees as they have the money on hand to cover the costs outright, but they opted to finance the building as that would have cleaned their coffers out.

“That would have took almost all we had, so we didn’t want to do that,” Peters says. “So we decided to look at a least purchase agreements so we wouldn’t strap ourselves financially.”

Of the 15 votes against the plan, Peters says he thinks some residents may have believed the price tag or the building’s size was too large for a city the size of Havensville.

“But I think once people see it, it’s not as big as they think it is,” says Peters. “It’s going to be really nice building. I’m really hoping when it’s all said and done, even the people who voted against it say this was a good idea.”

Resident Roger McNally says he voted in favor of the project and calls the new facility a good deal.

“Wasn’t room for half a dozen people in [the current hall], really no building in town which you could remodel,” says McNally. “I just think it’ll be good for the town, it’ll improve the park.” 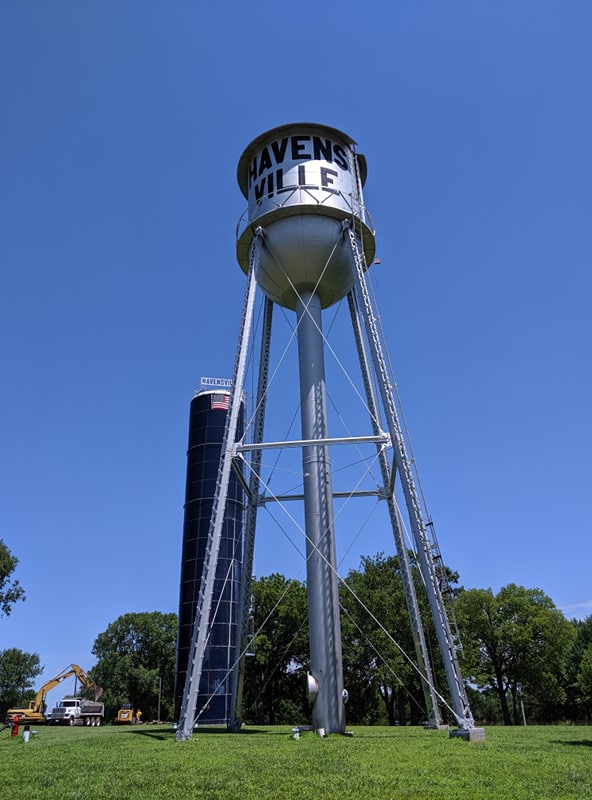 Havensville’s water tower, located in the park — not far from the planned location of the new city hall, Wednesday, July 10, 2019. (Nick McNamara/ KMAN)

In addition to ADA compliance, the new city hall will have outdoor accessible men and women’s restrooms with baby changing stations. As Havensville has its own water, sewer and gas services, they are required to maintain those records in perpetuity and will safely store them in the new basement.

“Right now they’re up in an attic and they get destroyed [by]weather, rodents, moth, whatever,” says Peters.

Additionally, the hall will have a small kitchenette which Peters says creates an opportunity for groups to hold events or fundraisers indoors at the park as well. Construction is projected to be completed around October.