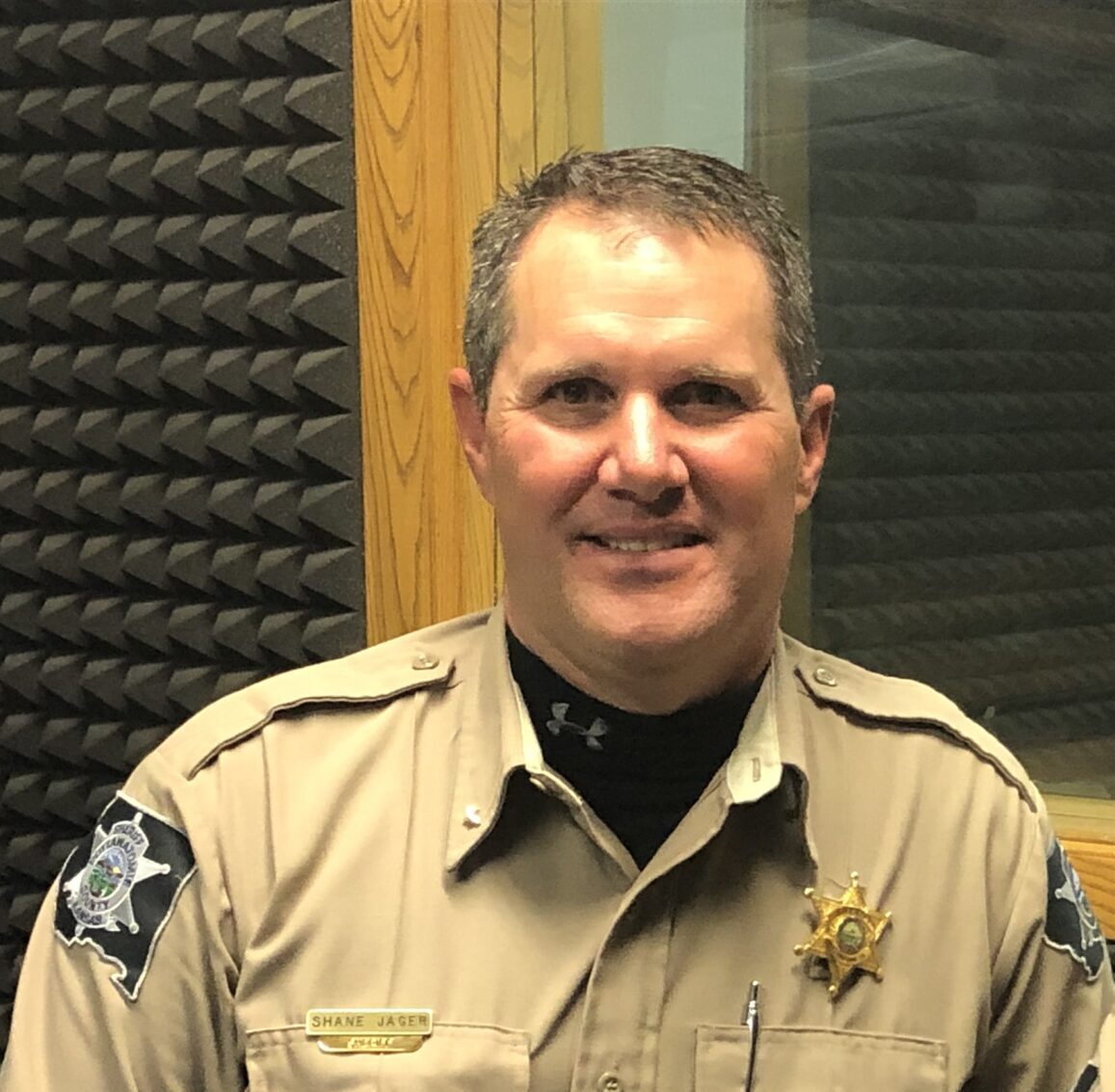 Pottawatomie County voters have chosen their next sheriff.
That will be incumbent Shane Jager, who defeated Michael Baker by gaining an unofficial 81 percent of the votes in Tuesday’s primary.
Jager says he is grateful to the voters of Pottawatomie County and is looking forward to continuing to work with his department.
“I’m very grateful to the men and women of the Sheriff’s Office,” Jager said. “They do a great job and I look forward to continuing to work with them and to make a difference each and every day for the citizens of Pottawatomie County. I want to continue to have a county where people can work, live and raise a family.”
Jager won’t be opposed in the November general election. He says one of his top priorities going forward will be to continue communicating with Pottawatomie County citizens.
“Communication is the vital link to everything and that’s one thing that I identified that we needed to improve on and grow upon in Pottawatomie County,” Jager said. “Getting out and meeting the people, talking to the people, finding out what their needs and concerns were and addressing those needs and concerns together.”
According to Jager, he also wants to continue working on the issue of mental illness.
“We’re going to continue to educate our officers, our dispatchers and our jailers on mental illness and how to identify it,” Jager said. “And then we’ll work with our community resources, groups and partners to help get those people the help that they need.”
Jager previously served as undersheriff under former sheriff Greg Riat.
Baker currently serves as Wamego Police Chief.
Official vote counts will be determined in the coming weeks.
Share. Twitter Facebook Google+ Pinterest LinkedIn Tumblr Email