You are at:Home»State News»Judge orders extradition of suspect in Kansas bar shooting 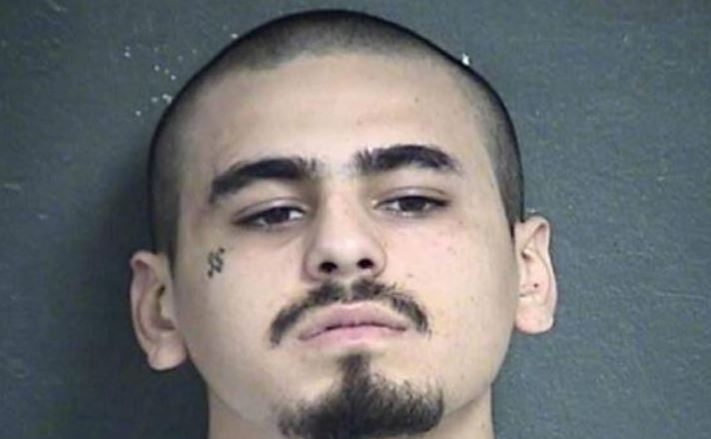 KANSAS CITY, Mo. (AP) — A Missouri judge has ordered the extradition of a suspect in a Kansas bar shooting that left four people dead and five wounded, while the search continues for a second suspect.

Court records show that the judge issued the order Tuesday after 23-year-old Javier Alatorre waived his right to fight being returned to Kansas.

Alatorre and 29-year-old Hugo Villanueva-Morales are charged with four counts of first-degree murder.

Police say surveillance video shows Villanueva-Morales arguing with someone and being forced to leave the bar in Kansas City, Kansas, late Saturday. Police say gunfire erupted when he returned about two hours later with Alatorre, who was arrested later Sunday in Kansas City, Missouri.

Police provided no updates Tuesday on the search for Villanueva-Morales but have warned that he should be considered “dangerous.”