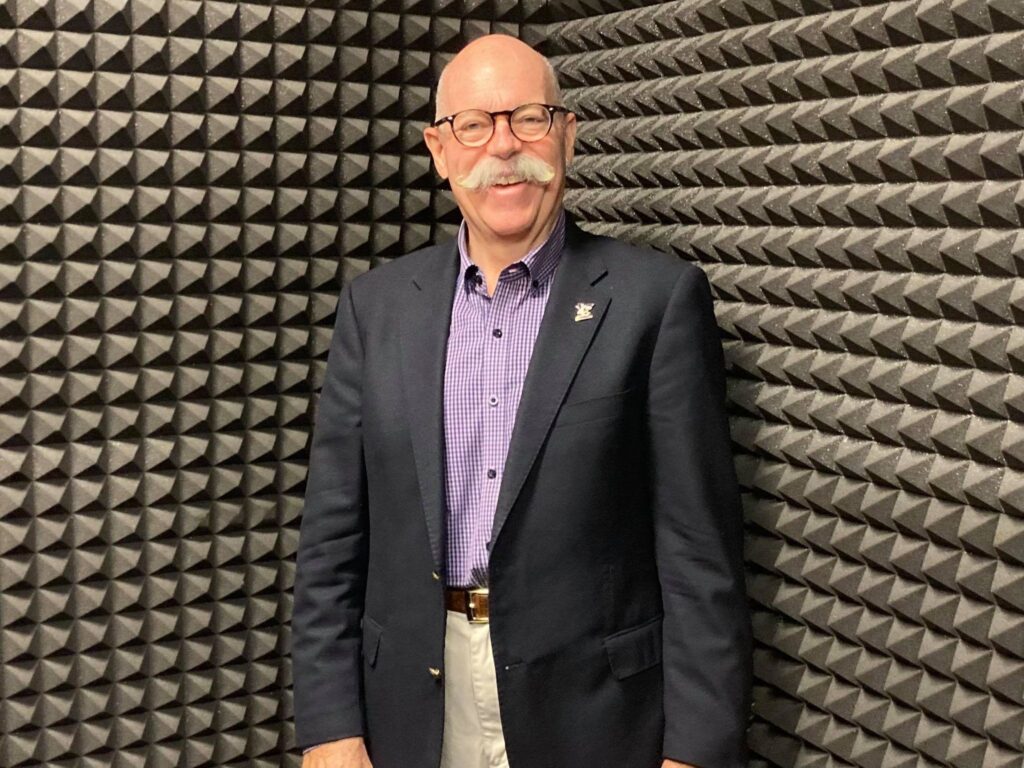 Ernie Minton, Kansas State University College of Agriculture dean, is encouraging the federal government to make investing in agricultural research facilities part of its ongoing infrastructure spending discussions.
According to Minton, an Association of Public and Land-grant Universities report shows that 69 percent of agriculture-research buildings at land grant universities are 25 years of age or older, with many having been built between the 1950s and 1980s.
Minton
The same report shows that $11.5 billion worth of renovations and repairs and an additional $550 million in annual repairs are needed at the 97 institutions that were studied.
Despite the large dollar figure, Minton says every dollar invested in food and agriculture research and development yields a $17 return.
This could mean large returns for the state of Kansas, which, according to a 2020 TEConomy report, see agriculture currently making up 54 percent of its economy.
On a larger scale, according to the U.S. Department of Agriculture. agriculture, food and related industries contribute $1.1 trillion to the economy and support 22 million jobs.
While these types of investments are important for research and the economy, Minton says they are also important for the recruitment of students to universities.
Minton
According to Minton, if the federal government does include such investments in a larger infrastructure spending bill, it could be a couple years before the funds are seen.
Share. Twitter Facebook Pinterest LinkedIn Tumblr Email