You are at:Home»Local News»K-State Activity»K-State alumnus and donor Carl Ice to retire from BNSF Railway 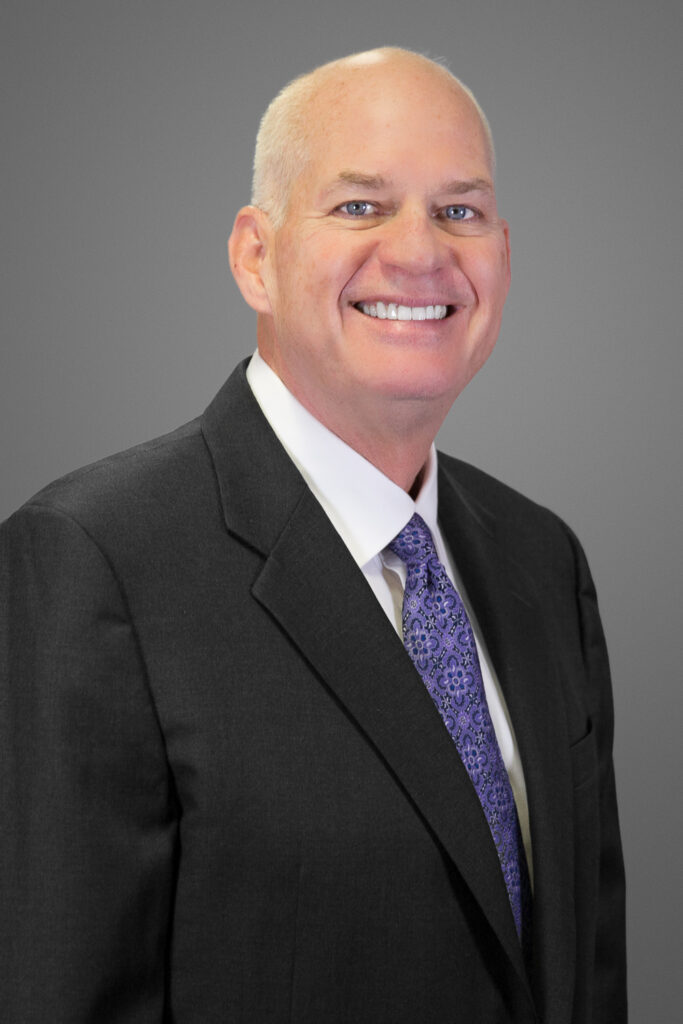 Kansas State University alumnus and donor Carl Ice will retire from BNSF Railway at the end of 2020 after serving as the company’s CEO for about seven years.

Ice graduated from K-State in 1979 and has spent his career helping to make BNSF Railway into one of North America’s top railroad operators.

Carl and his wife, Mary Ice, who also graduated from K-State, have heavily invested in K-State’s academic and athletic programs over the years.

In 2018, the Ices made a significant contribution that led to K-State naming its engineering school the Carl R. Ice College of Engineering.

K-State has also named a College of Health and Human Sciences building, Bill Snyder Family Stadium video boards and the men’s and women’s basketball practice facility after the Ice family.

Kathryn Farmer, BNSF Railway executive vice president of operations, will succeed Ice as the company’s CEO and president on January 1, 2021.