MANHATTAN — Kansas State University has announced it’s selection for Dean of the College of Agriculture and KSRE. Ernie Minton has been serving as the interim dean of the college, and was appointed this week to hold the position permanently. K-State Provost Charles Taber made the announcement today in a media release. Minton’s appointment is effective this week.

Before his appointment as interim dean, Minton served as the college’s associate dean of research and graduate programs and associate director of research for K-State Research and Extension from 2016-2018. A professor of animal sciences since 1995, Minton has been a member of the Kansas State University faculty since 1983. 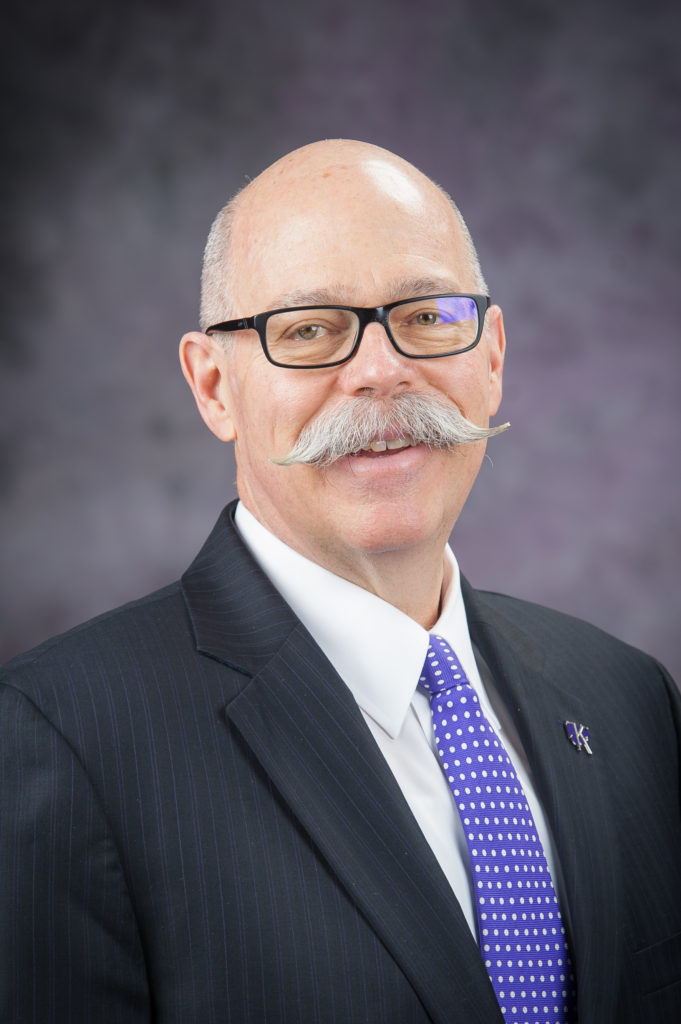 The College of Agriculture is home to more than 3,000 undergraduate and graduate students from across the U.S. and world and offers 16 undergraduate majors, 10 graduate programs, 14 minors and six certificates.