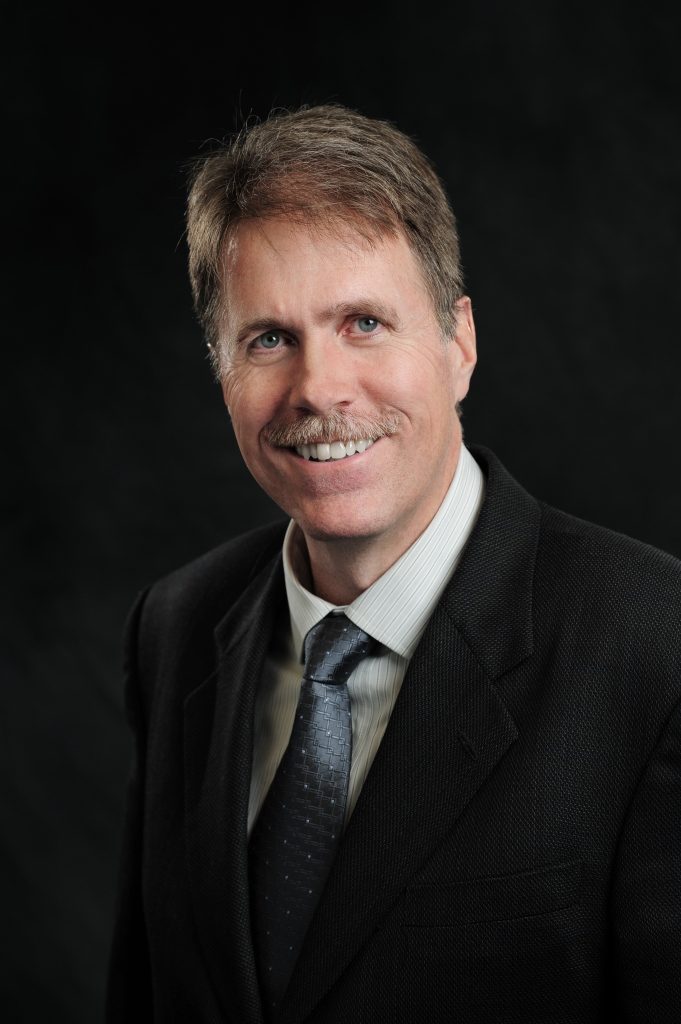 Charles Taber, the vice provost for graduate and professional education and dean of the Graduate School at Stony Brook University, New York, has been named the new provost and executive vice president of Kansas State University.

According to a press release from KSU Wednesday morning, Taber will assume his new duties on Aug. 15.

Taber will play an essential role in the implementation of both initiatives as the university works to stabilize and build enrollment and adopt a new budget model to better address the many funding challenges facing higher education. As the higher education landscape continues to evolve, he will address and identify opportunities to advance K-State’s land-grant mission.

“I am excited to be joining the K-State family, especially because of the strong commitment to community,” Taber said. “It’s easy to see why K-State has been on such a positive trajectory. I am looking forward to working with the leadership team, faculty, staff, and students to tackle our remaining challenges and opportunities. The future is bright at K-State and I am thrilled to be part of it!”

Taber will provide strategic oversight for academic planning, resource allocation and innovation in all academic programs while ensuring excellence and relevance in the design of the curriculum. He will focus on the quality of teaching and learning; providing global perspective and strategic direction to successfully manage operating budgets; and enhance the quality of the student experience at all levels.

Taber has served in his current position since 2013. He joined Stony Brook in 1989 as an instructor of political science, earning a promotion to full professor in 2008. He has served in many administrative positions at the university, including associate dean for postdoctoral affairs, dean of the School of Professional Development and interim provost and senior vice president for academic affairs. At Stony Brook, he has been involved with graduate enrollment management and addressing budget challenges in higher education.

A leading scholar in the fields of political psychology and computational modeling, Taber has more than 50 scholarly publications. His work has earned millions of dollars in grant funding from the National Science Foundation. His research has contributed to the growing literature on the psychological mechanisms that drive public opinion. In 2000, he received the Paul Lazersfeld outstanding paper award from the American Political Science Association for a paper on the causes of bias in political reasoning, published in the American Journal of Political Science. Along with Milton Lodge, Taber developed an influential theory of unconscious thinking in political behavior. Their 2013 book, “The Rationalizing Voter,” from Cambridge University Press, won the Robert E. Lane Book Award and the Book of the Year Awards from the Experimental Politics and Migration and Citizenship Sections of the American Political Science Association.

His teaching and research interests include diversity in higher education, budgeting in higher education, political psychology, public opinion and international relations. Taber earned his doctorate and master’s degree in political science from the University of Illinois, Urbana-Champaign and a bachelor’s degree in political science from East Tennessee State University.

Taber replaces April Mason, who is leaving the university at the end of June after serving as provost and senior vice president since 2010.