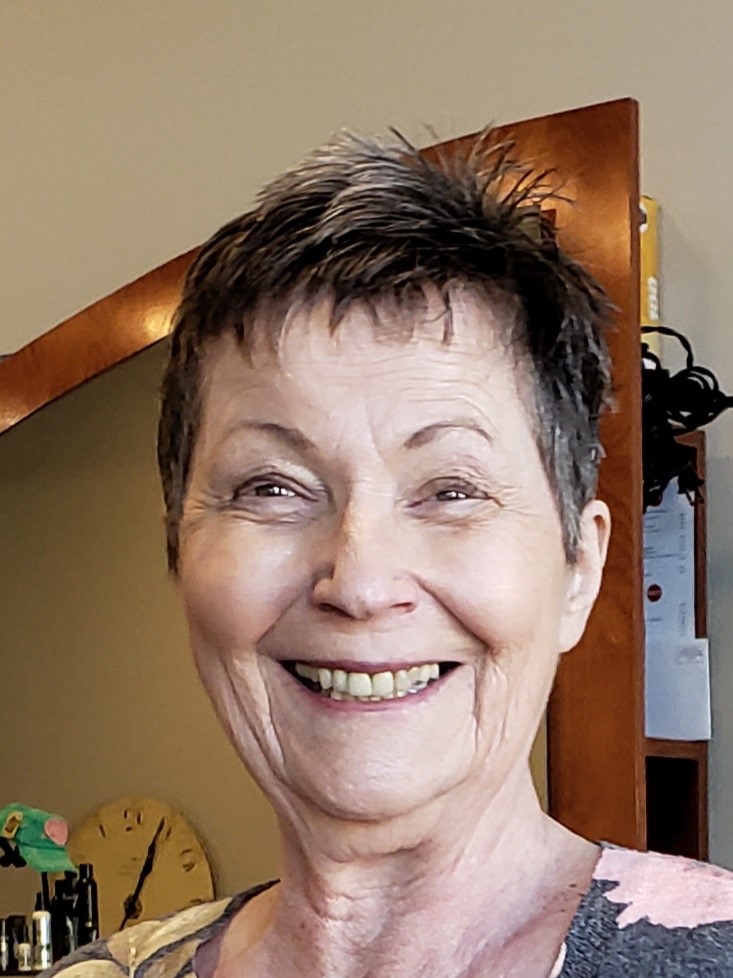 Judy Davis, who led The Crisis Center Inc. for nearly the better part of 35 years, passed away Friday at her home surrounded by family, following a battle with metastatic lung cancer. She was 74.

Advocating for vulnerable women and their children was always a lifelong passion for Davis, who started what eventually became The Crisis Center in 1979, serving as its executive director from 1981 to 1992, and again from 1997 until her death. Friends and family admired her devotion to victims of domestic violence and sexual assault. During her tenure, she not only gave voice to those women and children but also spread awareness about these issues.

Her obituary states that even as she became ill and weak from cancer, she continued to go to her office to work. She was grateful for the generous financial support given by the community over the years, for The Crisis Center’s new safe house. While she didn’t live to see it be constructed, she was comforted to know it would be built to serve as a safe haven for future clients, fulfilling a lifelong dream.

Davis is survived by her three children, all of Manhattan, as well as her aunt, brother, two grandchildren, a niece and a nephew.