You are at:Home»Local News»Manhattan man charged with three recent robberies 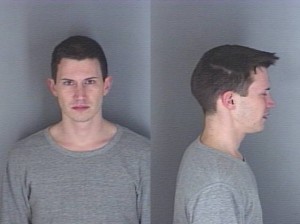 Wyche was taken into custody at about 7:00 a.m. at his residence at 417 N. 4th St. He was later indicted by the United States government for the three robberies, and is being held on no bond at the Shawnee county correctional facility.

Riley county police stress Wyche is not a suspect in the Walgreens Robbery that occurred in Manhattan November 21st, and that case is still under investigation. 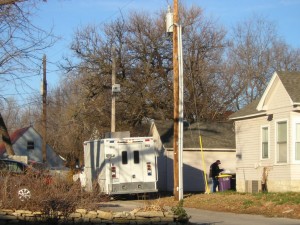 RCPD, the Pottawatomie couty Sheriff’s office, and Federal Bureau of Investigation have been working together since the first robbery at Community First Bank, which occurred on October fourth. The Kansas State bank and Dara’s Fast lane robberies occurred on November 17th and 22nd.

According to U.S. Attorney Barry Grissom, Wyche faces a maximum of 25 years and a fine of up to $250,000 for the Community First robbery and a maximum of 20 years and $250, 000 each for the robberies of Kansas State Bank and Dara’s Fast Lane.