You are at:Home»Local News»Manhattan Parks and Rec promotes three employees

Sydni Baker, Janelle Fritzon and Cody Kramer were promoted Monday, according to a department press release.

Baker has been bumped up to aquatics specialist, having served in several roles since 2015. She will direct daily aquatics operations as well as more than 200 seasonal waterpark staff across Manhattan’s three waterparks — and in the colder seasons, she’ll oversee the ice rink’s operations. 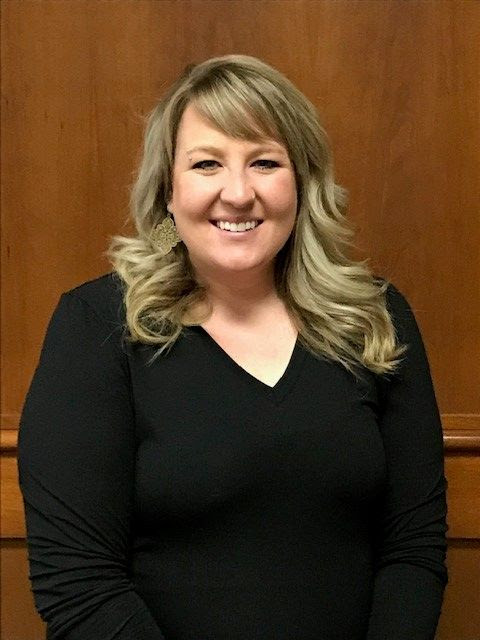 Fritzon is now operations officer for Parks and Rec and has been with the city since 2013. She will develop, implement and enforce policies and procedures to improve and lead the department through standard operations and seasonal hiring. Also, Fritzon will function as a liaison to the community and other parts of city administration. 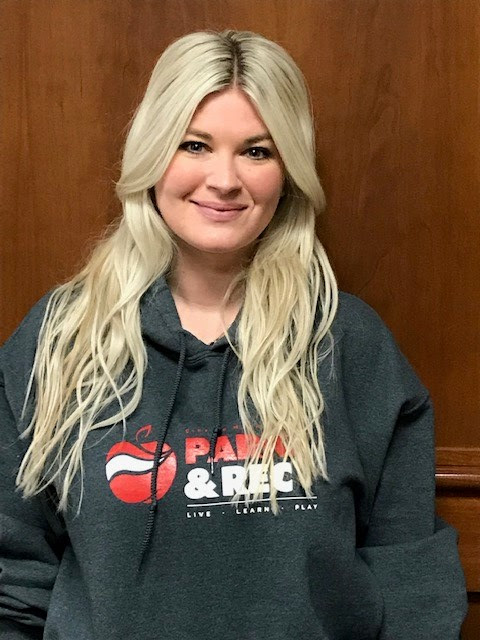 Kramer has been elevated to horticulture supervisor and joined the city as a horticulturist in 2008. He graduated from Kansas State University with a degree in Park Management and Conservation and will lead the horticulture section in the maintenance and beautification of city landscape. 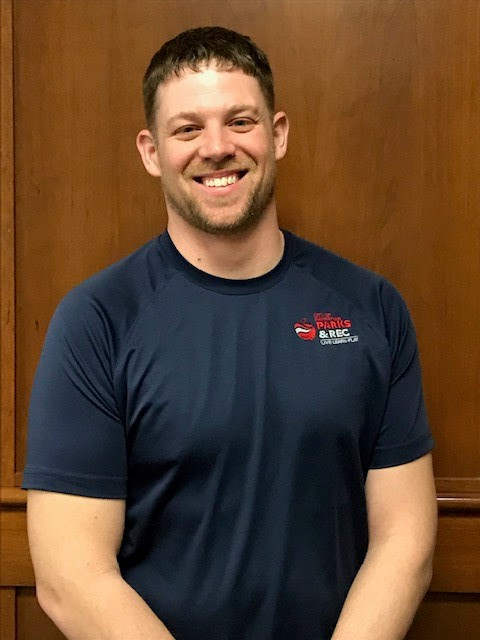