26.2 miles is just a small commemoration to those who lost their lives in the 9/11 attacks.

Manhattan VFW Post 1786 and the Manhattan Auxiliary came together to host the Patriots March. The march started at 9 A.M Friday morning and participants will backpack 26.2 miles today while carrying between 15 to 45 pounds. 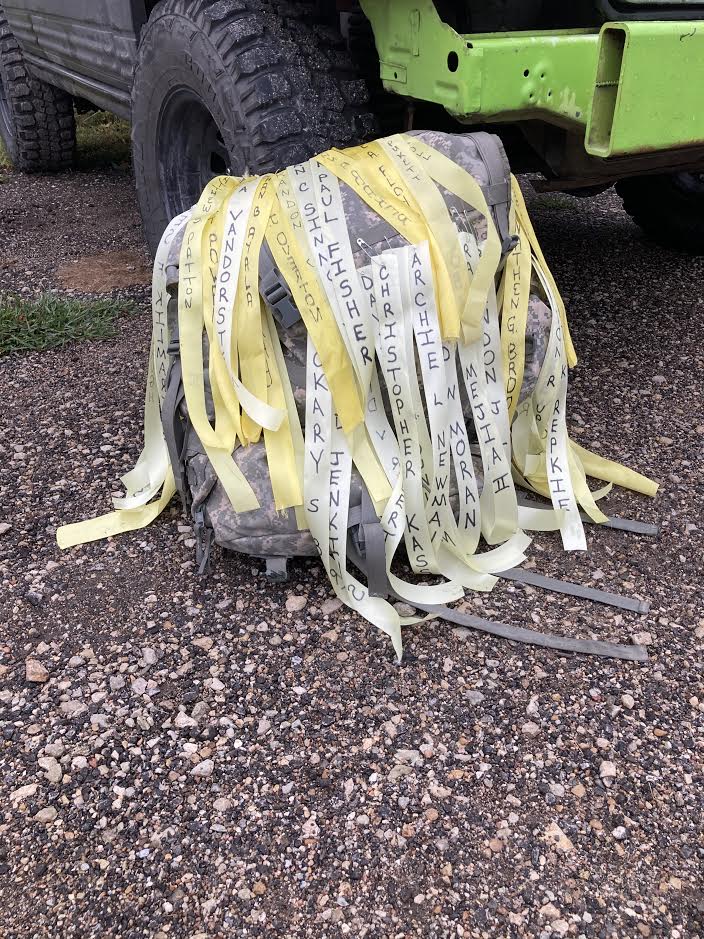 Chris Dunham, a military veteran participating in the event, tells KMAN that the Patriots March is a special event for him because of his memory of September 11, 2001.

“I went to Pennsylvania, where one of the planes had crashed and come to find out that I was stationed with one of the gentleman that had passed. It kind of hits home a little bit, so this is kind of a special day for me because I’m wanting to recognize everybody that lost their loved ones on 9/11, those innocent people on the ground, those that perished in the planes, and the firefighters, EMT’s, first responders and what-not,” said Dunham.

Dunham says that he has taken part in three Tough Rucks previously, which typically take place in Concord, Massachusetts. This year the event went virtual, so Dunham took it into his own hands to have a similar event held in Manhattan. He says he enjoys these events and shares his thoughts on the event. 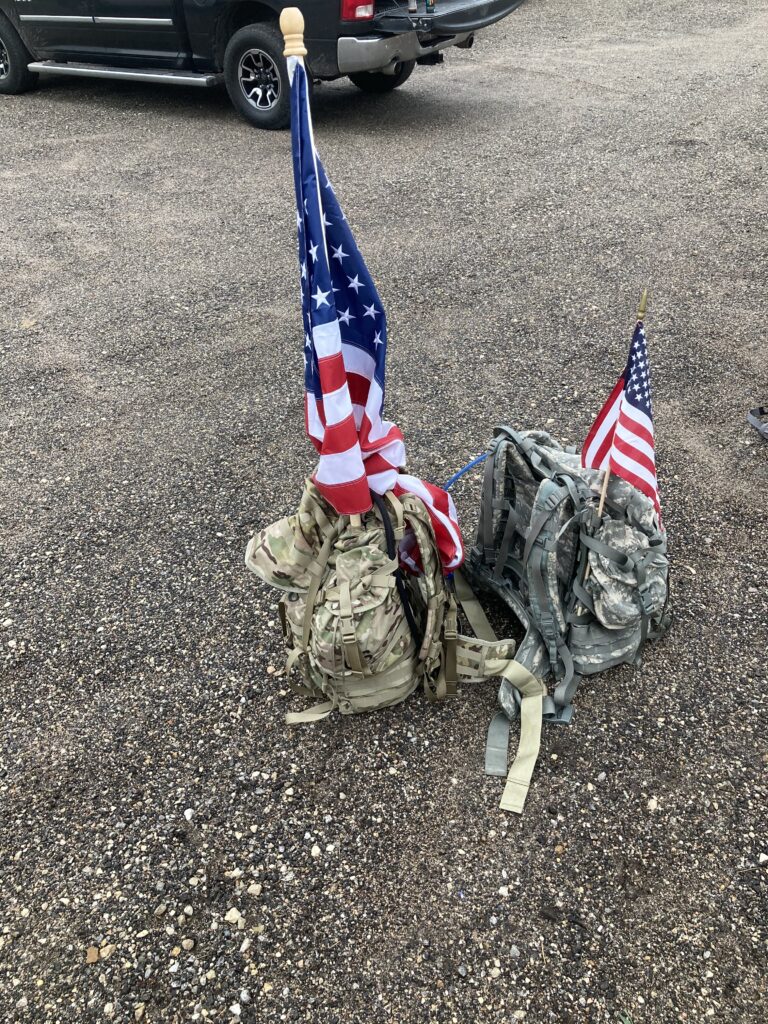 The September 11 attacks are definitely a large part of American History and the Patriots March is just one way to commemorate the nearly 3,000 American civilians who passed away that day.