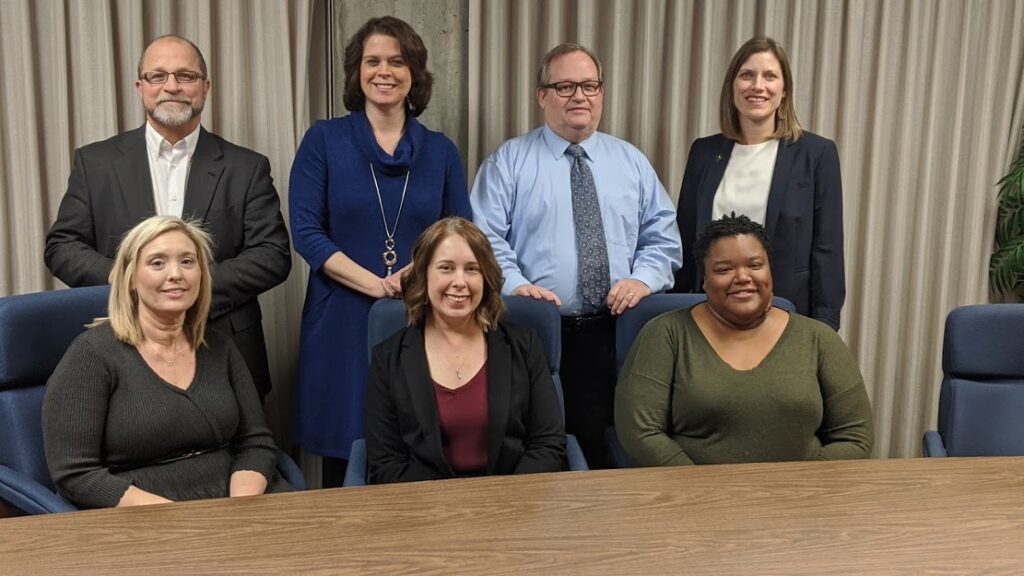 Gould Evans and McCown Gordon representatives showed board members their plans which would include an additional storage space that could dual purpose as a storm shelter. Without the space, the project would come in $72,000 under the $26.8 million budget. However, with the space included in the design that puts the project over budget by about $200,000.

The “hardened area” shelter was presented in an alternate to the plan which they believed should be involved in the final design, noting if it was done now versus later, there would be a cost savings. Assistant Superintendent Eric Reid, who was in favor of the plan, says the current plans for the main storm shelters put them on only one end of the entire building.

“To give us a safer spot in that area of the building might be something to consider this as well. That’s out EDBD suite. Sometimes they’re not our most cooperative group to get to cross all the way through to the other side of the building, but it’s a pretty good place to slide them into (in case of an emergency),” Reid said.

The majority of the board supported the idea since the students on that side could use the shelter in the event of an emergency. Board Member Katrina Lewison had some more questions before being convinced.

“What’s really driving this, is it because we can? Because the space is there and let’s get it while we can? Or do we need more storage space or another shelter?” Lewison asked.

Construction Representative Trisha Brooke-Freundt says one of the major items user groups want is more storage. This will not only give the staff the storage they want, but can also give quicker access to a shelter in the event of an emergency.

“We did just purchase a facility for the purpose of storage, so it doesn’t check out why we now want to spend more money for storage,” Lewison said.

Reid says the warehouse is for larger items that will only need to be brought to the school every once in a while. This storage room will be used for more immediate items the staff will use more frequently.

The total cost for adding the room will be an additional $283,000, but Reid says other bond projects have been coming in under budget. For example, the middle school expansion projects have come in under around $800,000.

“When we have that all focused in and added together where we’re coming in on other projects and by the time this actually comes out where we have hard numbers from the bids and are ready to do the GMP (guaranteed maximum price) for the high school campus we’ll also have some of our pre-costs on things like our warehouse,” he said.

Reid says the district already has the majority of their major projects going out to bid soon, so they have those hard numbers and savings already. The board ultimately gave consensus to move forward with the room.