Over 300 volunteers showed up to ‘plant’ flags to honor a fallen soldier. On Wednesday, the volunteers gathered at the Wamego Sports Complex for direction from Larry ‘the flagman’ Eckhardt . The Flagman travels around the country with 16-hundred flags, which are installed (planted) along the funeral route of a fallen soldier. This day’s ‘planting’ was to honor Sgt. 1st Class Forrest Robertson, 35, of Westmoreland. He was killed in action November 3rd in Afghanistan.

He attended Rock Creek Jr./Sr. High School and graduated in 1996. He later attended Pittsburg State University. He enlisted in the U.S. Army before he finished high school and entered the military July 3, 1996, at the age of 17. He graduated from multiple Leaders Schools and courses. His deployments include Bosnia for eight months, two to Iraq for 12 months each, and two to Afghanistan for 12 months and nine months. He was promoted to Sgt. 1st Class on April 1st, 2008, while serving in Afghanistan, and was inducted as a distinguished member of the 506th Infantry Regiment in 2009. He received many commendations including the Purple Heart, the Bronze Star with Valor and many more.

His service will be held Thursday, November 14th at Wamego’s Trinity Baptist Church and burial, with full military honors, will follow in Wamego City Cemetery. 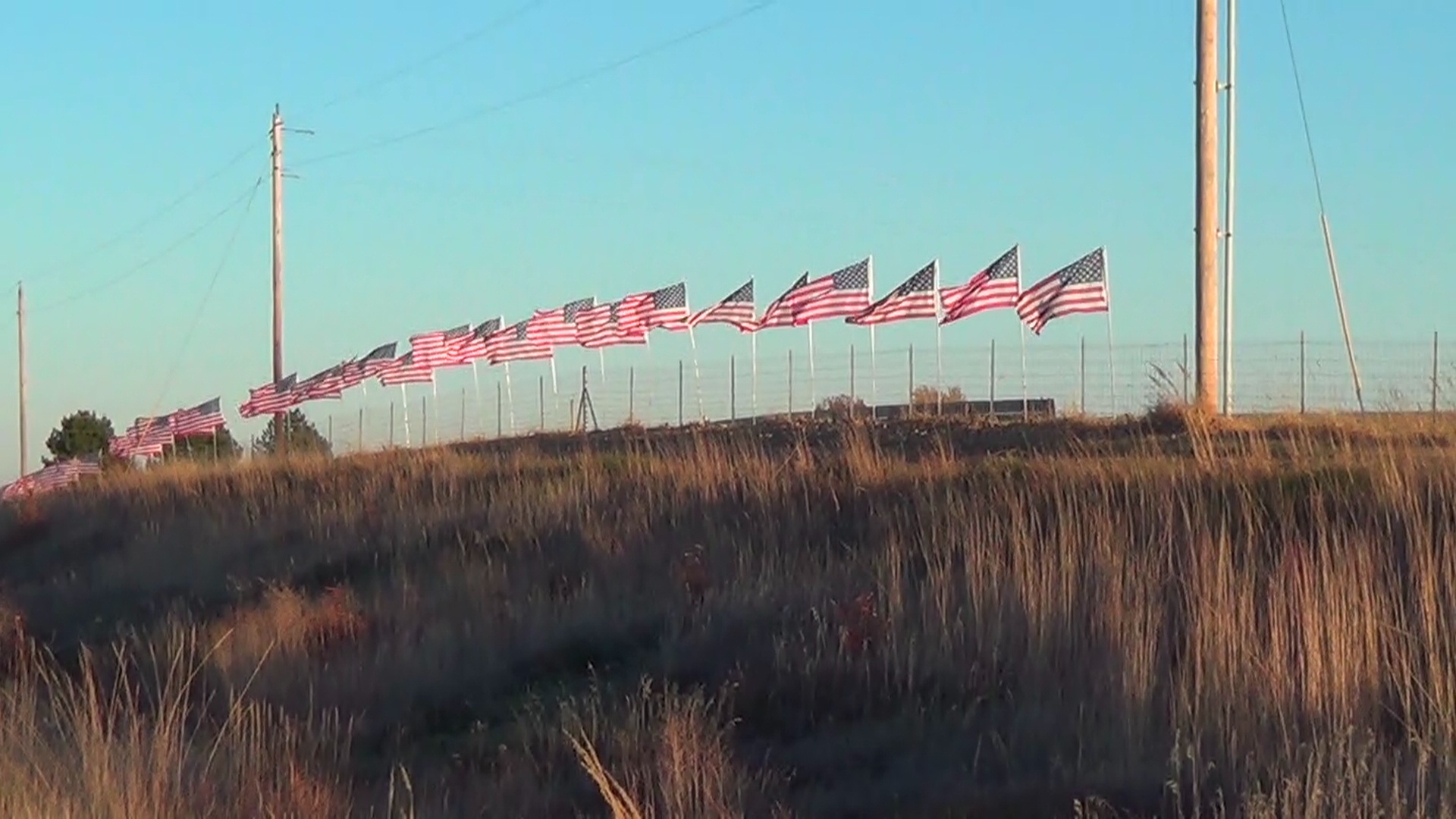