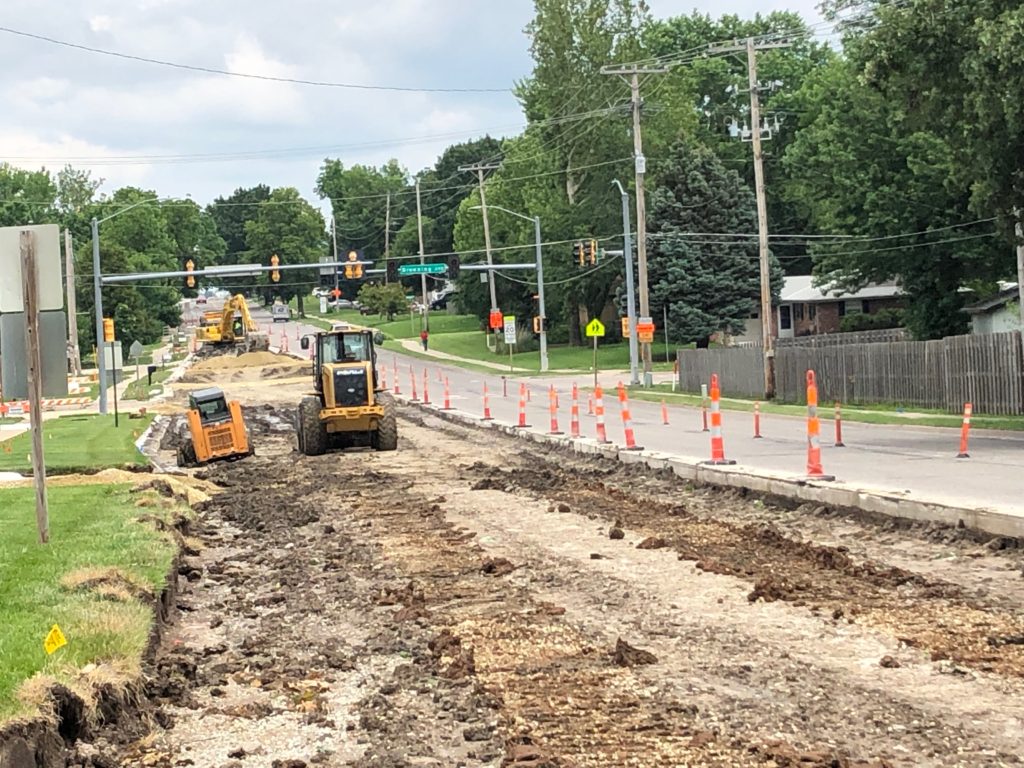 Kimball Ave. construction is underway in the westbound lanes from just east of Browning Ave. to just east of Seth Child. Photo by Brandon Peoples/KMAN

MANHATTAN — Motorists have had their fair share of detours this month in and around Manhattan.

City Manager Ron Fehr on Tuesday’s In Focus said drier weather has helped keep a number of street projects on or ahead of schedule. On Monday, city officials were able to reopen Vanesta Drive. That alleviates some of the congestion as construction continues along Kimball — specifically from Plymouth Road east to Hudson — which will be closed for the Summer.

“A lot of businesses in Vanesta Village that relied on some of that traffic going by Kimball are feeling that, so if that’s an area you’ve frequented before the road closure, I’d encourage you to go back and visit sometime and help them out this summer,” Fehr said.

Further down Kimball, East of the Seth Child intersection, public works crews are performing a complete roadway reconstruction and Fehr says its been progressing well.

“The plan is to get those westbound lanes repaved and they’re making good progress there as far as the asphalt that will go down there,” Fehr said.

Once that is completed, they’ll flip the traffic plan and start on the other side of the road. Fehr says crews will be working at that all summer with the goal of completing the project before the school year begins. With traffic flowing head-to-head on that stretch separated by cone barriers, Fehr advises motorists be extra cautious as the lanes are narrow.

“It’s a posted 20 mph speed limit, so trying to go 40 through there you’re probably going to knock some cones over,” Fehr said. 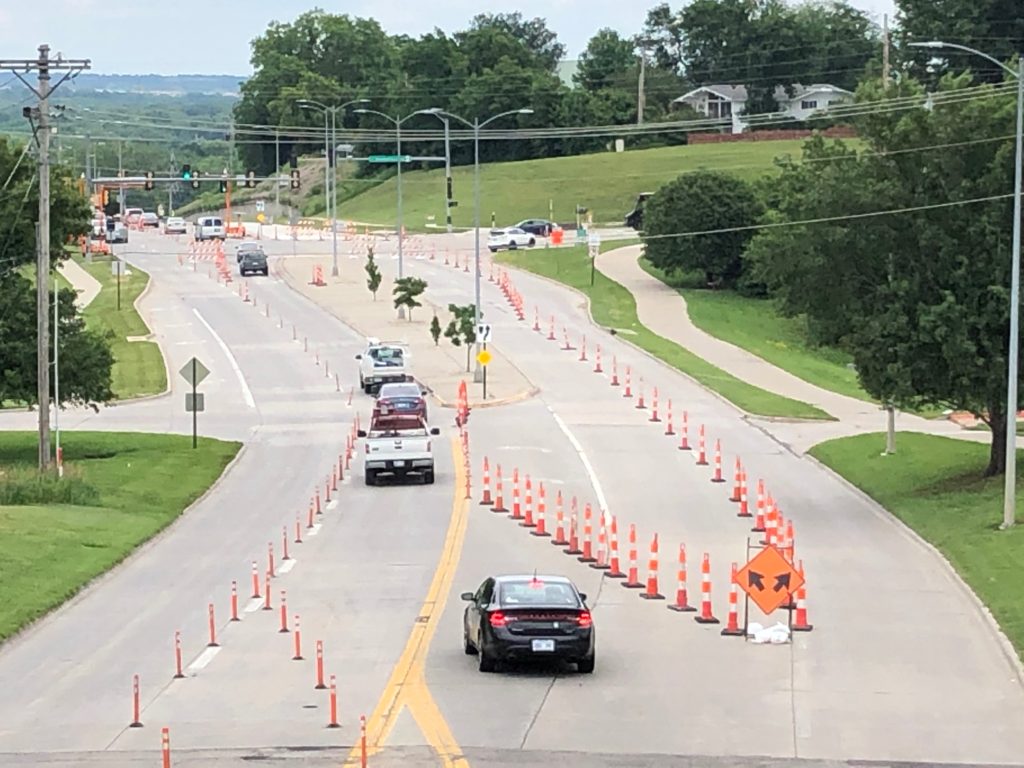 He also says work going on at the intersection of Kimball and North Manhattan Ave. has closed eastbound traffic. Thus motorists are encouraged to find another route — especially during rush hour. Manhattan Mayor Mike Dodson also advises residents to keep an eye out for where local easements are, as contractors will be using them during their work.

“If something happens that they don’t quite understand or they’re displeased with, they can call into the city and we’ll send somebody out to explain it to them, ” Dodson said. 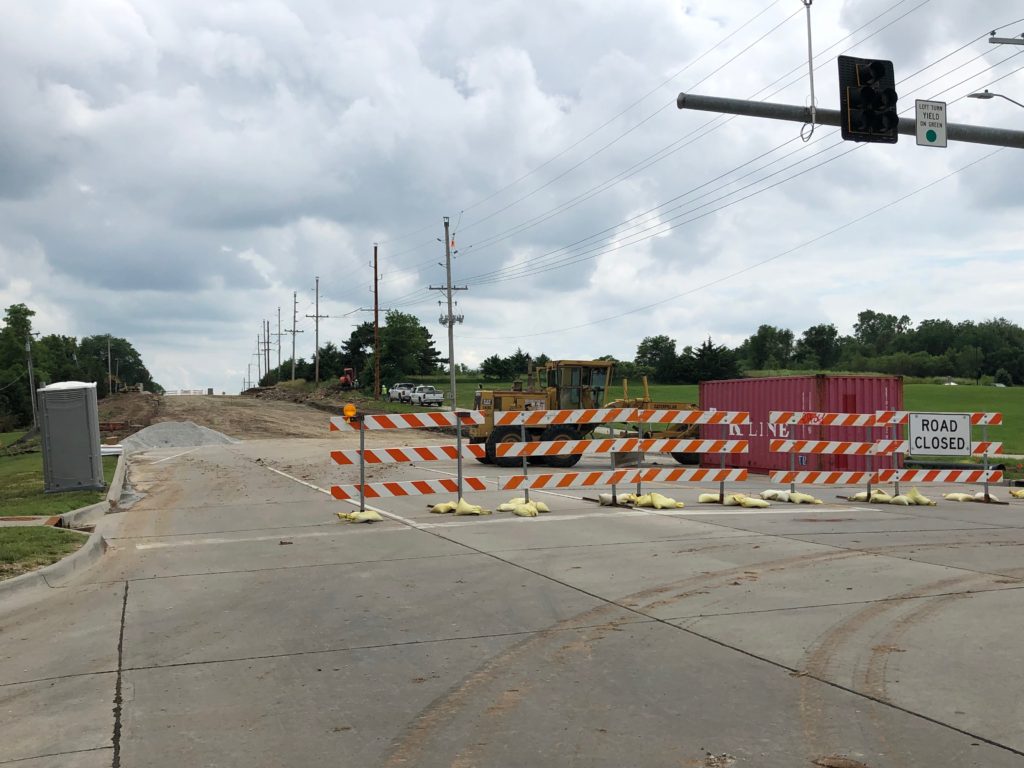 Manhattan Ave. looking to the south remains closed near the entrance to the Kansas Department of Agriculture building. Photo by Brandon Peoples/KMAN