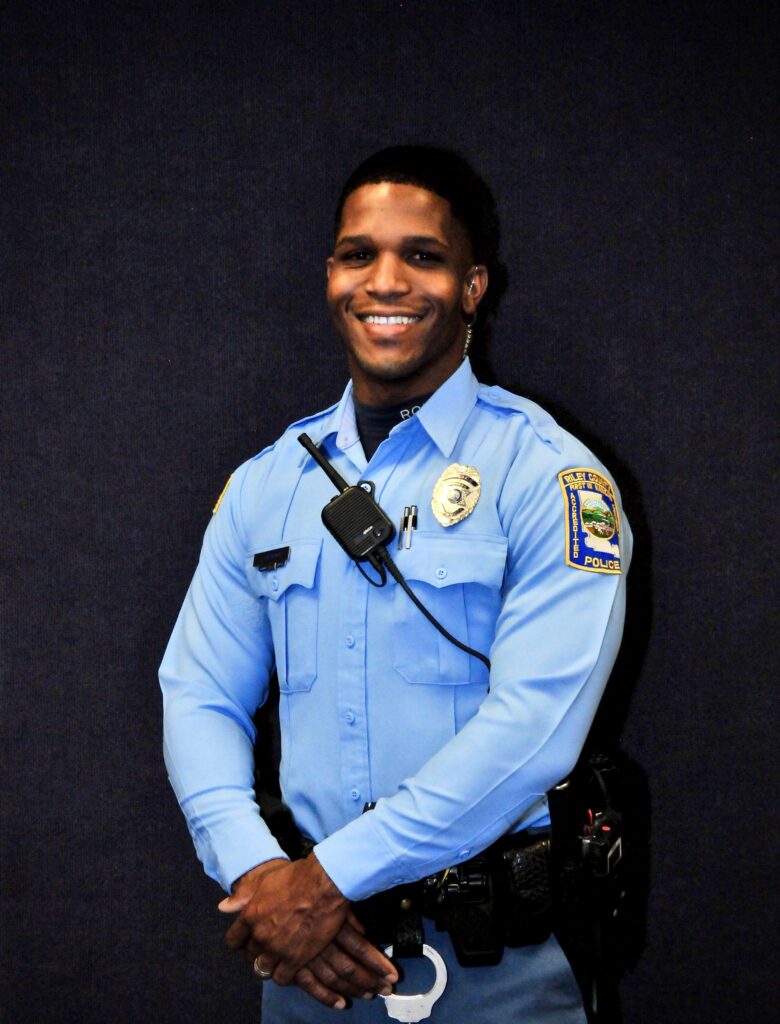 A Riley County Police Officer went above and beyond to get a new special needs bike to an individual in the community after it was stolen.

Officer Joshua Berard responded to a stolen bike call earlier this year and while on the call learned just how important the bike was to its owner, who used it for everyday mobility.

“He was very upset about it. It didn’t seem like he knew exactly where to start. He expressed how important the tricycle was to him. I definitely started brainstorming at that point because I couldn’t imagine being in his shoes,” Berard said.

Berard worked with the Greater Manhattan Community Foundation and Shepherd’s Crossing to get him a new bike. The Guardians, a local nonprofit helped purchase the bike. Shepherd’s Crossing then delivered it.  Berard tells KMAN everyone has had something happen to them that they overcame because of acts of kindness from others.

While he was not able to be present when the bike was presented, Berard has kept in contact with the owner’s grandmother for updates. She sent him some of the photos of when he received the new bike.

This is not the first time Berard has done something kind for a member of the community. Last October, Berard helped a Flint Hills Job Corps student who had attempted to steal pants from a retailer for a job interview. Once he learned why, Berard purchased the pants for the man after he showed remorse and explained his inability to afford them.

GMCF President and CEO Vern Henricks says each of these incidents are not just random occasions.

“He has a heart and needs to be recognized. He didn’t tell me this, some of his officers did, which made this even more special,” he said.

Berard says he’s not the only RCPD officer who thinks of others. He says they have conversations about wanting to be able to do more or do things differently in some of their calls.

“We dedicate ourselves to making sure that we’re not just being enforcers but we’re also being empathetic and putting ourselves in the other person’s shoes. We know what our role is, to serve the community, but we’re also our brother’s keepers. The community is our family,” he said.

Henricks says the bike owner was all smiles and the family was grateful when he received the new bike recently.

Officer Berard’s story was shared during the third segment of the Greater Manhattan Community Foundation Hour on News Radio KMAN Monday. Hear the full segment below.