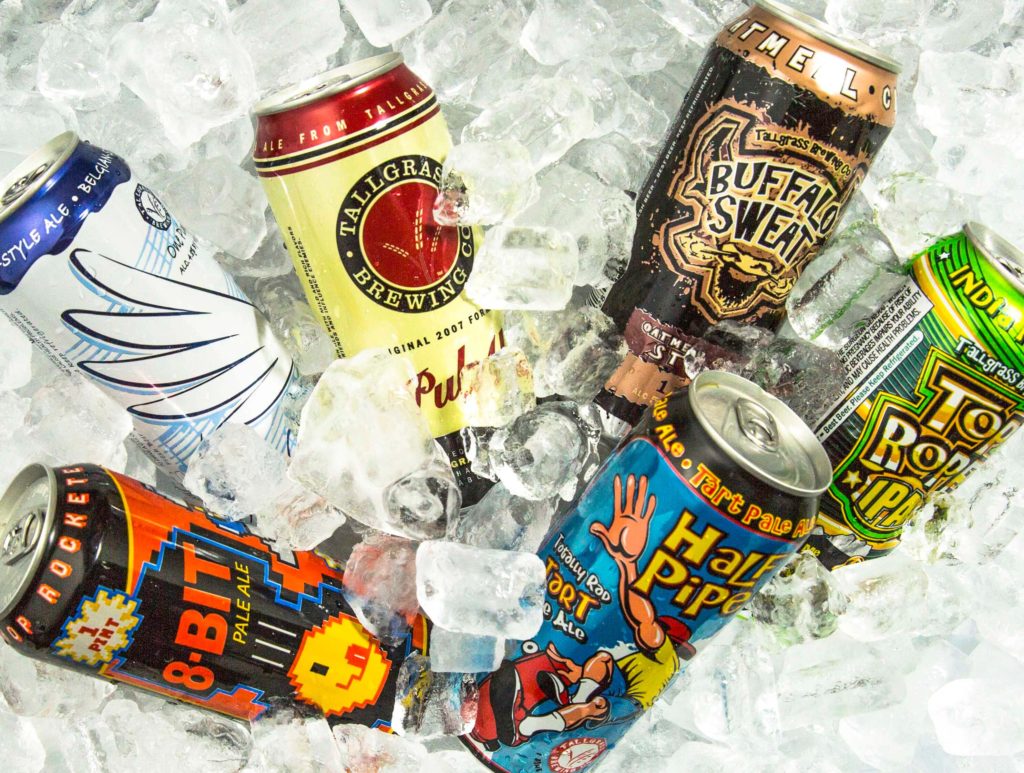 Tallgrass Brewing Company will indefinitely suspend operations at their production plant in the Manhattan Business Park after Friday, according to MHK Business News.

The Manhattan-based company was undertaking an effort starting in 2017 to recapitalize and sell majority ownership to a private equity firm from the east coast. Negotiations over the deal dragged on and Tallgrass determined it could not sustain operations past this week. Current employees will be furloughed.

Current ownership told MHK Business News that they are looking to court other private investments, but if that funding cannot be secured in the next three weeks then they would have no option but to shut down for good.

Tallgrass Brewing opened for business in 2007 and saw regional demand grow faster than they could produce their product, leading them to open the facility at the Manhattan Business Park. They began to see fewer returns — even in their biggest markets — starting in 2016, founder and former CEO Jeff Gill told MHK Business News.

“As craft beer became more prolific, people started frequenting their local taproom or brewery instead of buying regional or national craft brands from the liquor store,” said Gill, who stepped aside in anticipation of new ownership. “For a small, regional brewery like Tallgrass, that shift hit us really hard.”

Their batches of beer under production will still be shipped to retailers, but the future beyond that is currently unknown.

The Tallgrass Tap House in Downtown Manhattan will be unaffected by this development as they are a separate company with exclusive licenses to use Tallgrass’ branding and recipes.

“The Tap House will continue to serve the Tallgrass Brewing beers in the coming weeks and new creations from the Tap House team will be on rotation,” Evan Grier said to MHK Business News, managing partner of LOLO Hospitality which operates Tallgrass Tap House. “Although this is not the outcome we hoped for, we’re glad that Tallgrass beer will still be enjoyed in the town where it all began.”