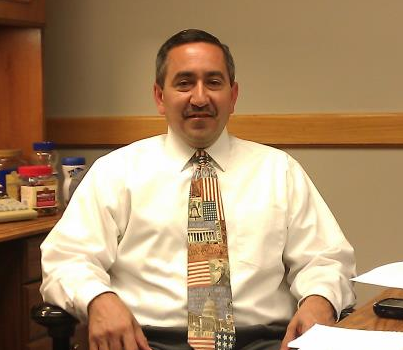 Advanced voting in Riley County just began on Wednesday and the votes are already rolling in.

“The first day, we had 344 people vote on the machines, three by paper and 92 provisionals,” Rich Vargo, Riley County clerk, said during a meeting involving Riley County and Manhattan commissioners.

Vargo says there has been an uptick in provisional ballots being cast in part because people who requested a mail-in ballot changed their mind about how they wanted to vote. Once a voter applies to vote by mail, the only other way to vote is through a provisional ballot.

Riley County has two in-person advanced voting locations: one on the second floor of the county office building at 110 Courthouse Plaza and the other in the Bluemont Room at the K-State Student Union.

There are also seven advance ballot drop-off locations throughout the county, three of which are in Manhattan.

The drop-off locations in Manhattan are located near Marshalls and JOANNS Fabrics and Crafts in the West Loop Shopping Center, at 2000 Tuttle Creek Blvd. and at 110 Courthouse Plaza. The other four drop-off locations are in Riley, Leonardville, Ogden and Randolph.

The number of mail-in ballots that have been sent out to voters is also off to a fast start.

Vargo says the number of ballots that have been mailed so far has already surpassed the amount from the 2016 general election.

According to Vargo, a total of 22,198 ballots were cast in Riley County during the 2016 general election.

For more information about voting in Riley County, visit rileycountyks.gov.