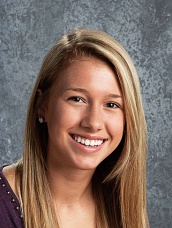 She committed to K-State when she was only 15 years, and Thursday was finally signing day for Riley County senior Kelly Thomson.  The point guard inked with Coach Patterson’s Wildcat program after leading the Falcons to the state tournament the past three seasons.  Thomson playing at K-State will be a dream come true, as she remembers attending her first K-State games in the era of players like Kendra Wecker, Megan Mahoney and Laurie Koehn.

Thomson averaged 14.5 points, 5 rebounds, and 2.8 assists points per game in Riley County’s 20-win season a year ago.  Practice starts Monday for the Falcons.