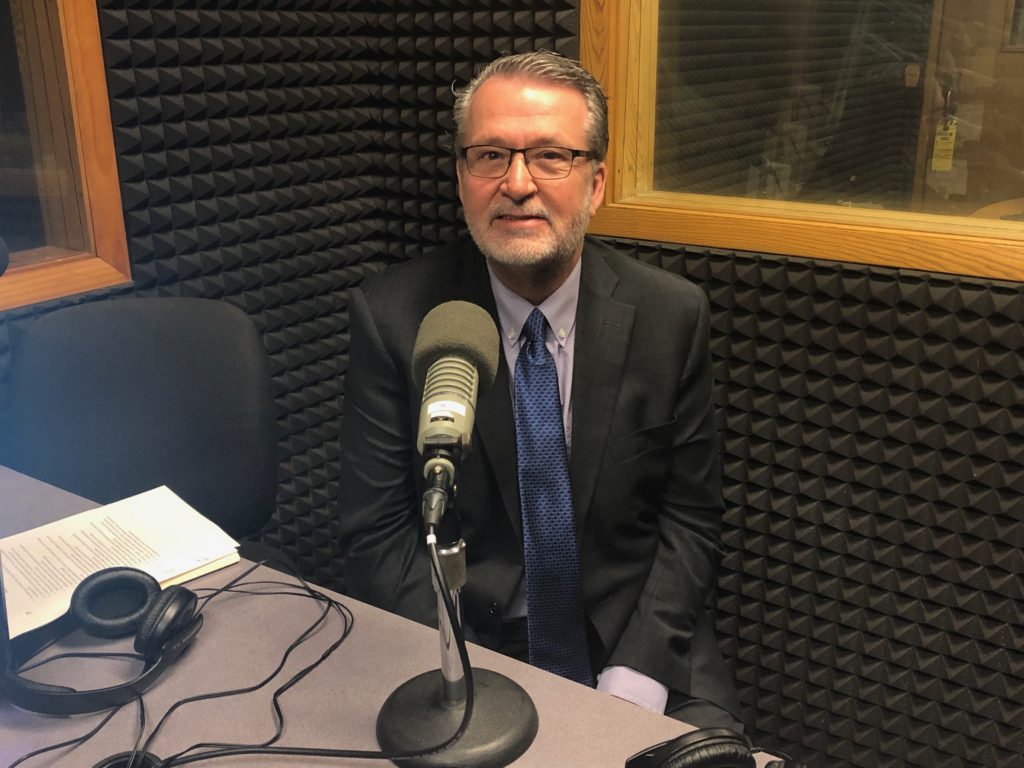 With only about 20 days left in the legislative session and a break in the session coming up, Gov. Laura Kelly and Kansas Democrats are pushing for Medicaid expansion to go be brought to a debate in the State Senate.

KanCare expansion passed the House by a 69 to 54 vote in March after a gut-and-go process got the bill to the floor for discussion despite opposition by GOP leadership. The governor’s administration estimates expansion will cost about $30 million in the first year — $14.9 million per half year — and expands access to those who take home wages that are 138 percent of the federal poverty line. Some health groups as well as Republicans argue that the estimate is low by at least $10 million. Now Medicaid expansion is in the hands of the senate.

“The senate leadership has just basically called for another interim study,” says Lt. Gov. Lynn Rogers, who stopped by Wednesday’s edition of KMAN’s In Focus. “Which is really just a code word for stall.”

That study, called for by Senate Majority Leader Susan Wagle of Wichita, would look more deeply at the potential impact of expansion. She warns that the estimated influx of 130,000 uninsured Kansans into KanCare could overburden an already struggling healthcare system. Wagle also says that if more sign up than expected, it could lead to a tax increase.

“We must work toward finding the proper solution to the soaring and affordable costs of health care,” Wagle told Leavenworth Times reporters. “Expanding on a failed system that has become too expensive for most Americans is not the answer.”

Rogers and Kelly stand by their estimates. Rogers adds that Medicaid recipients would also be required to pay a premium of $25 per person or $100 per family, which Rogers says is estimated to cover $20 million of the $30 million price tag.

The federal government would also cover 90 percent of the overall cost of expansion, but Rogers says the bill has a provision that would eliminate the program if those dollars disappear.

“I think it was described in the House as a ‘poison pill,’ so to speak,” Rogers says. “So we have some protections built into the bill so we’re not on the hook if we’re not getting the 90 percent match.”

Rogers also says he thinks there is enough support in the senate for expansion to pass if allowed to come to a vote as 24 of the 25 senators who voted for the vetoed 2017 expansion bill are still in office.

“Even the senators that disagree with it, they owe their constituents the right to talk about it,” says Rogers. “In surveys, 77 percent of Kansans support Medicaid expansion.”

“The third largest mental health facility in the state of Kansas is the Sedgwick County Jail,” Rogers says. “So our jails are paying for these services out of local tax dollars.”

According to Rogers, it could also help hospitals cover uncompensated costs from uninsured patients who received treatment — $2.5 million of which could come to Manhattan hospitals — as well as buy time for struggling facilities.

“And it doesn’t include the 38,000 potential jobs that could be created, the tax income that comes with that, the fact that people will be healthier, more people will be working,” says Rogers. “There’s just a lot of benefits that don’t get built into the cost analysis.”

Rogers didn’t rule out the possibility that the senate may attempt another gut-and-go to get the bill past any roadblocks, which Wagle says she is expecting.