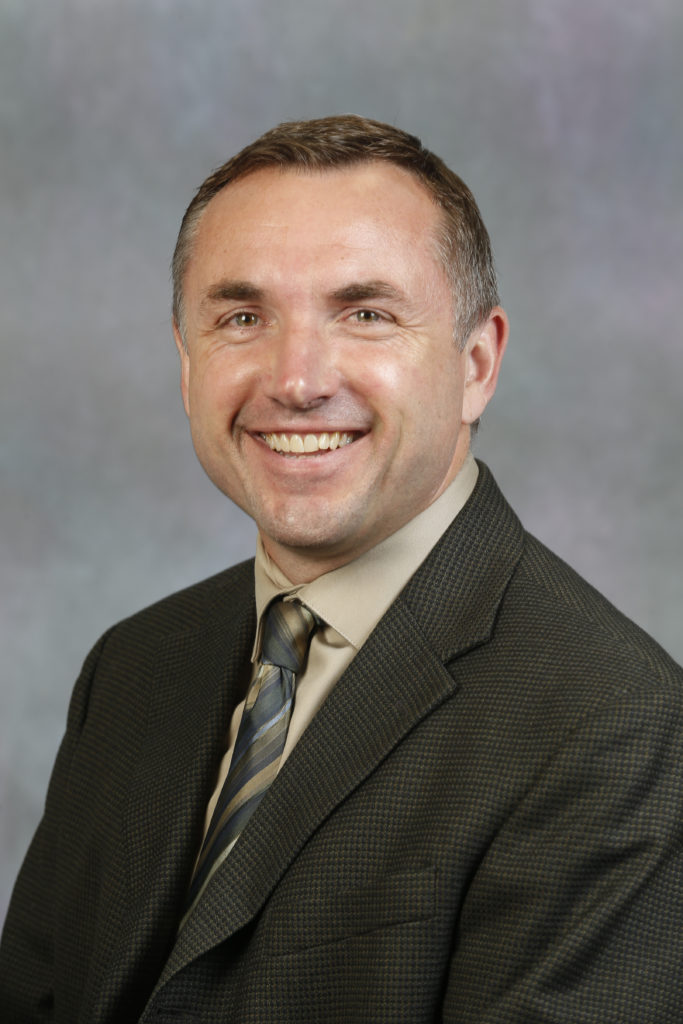 “We are excited to have found someone of Dr. Lane’s caliber for this vital position at K-State,” Myers said. “His broad experience in student life administration will serve him well as the top advocate for Kansas State University students while he plays a key role in ensuring and enriching their development and success.”