You are at:Home»Local News»Two-term USD383 BoE member files for re-election 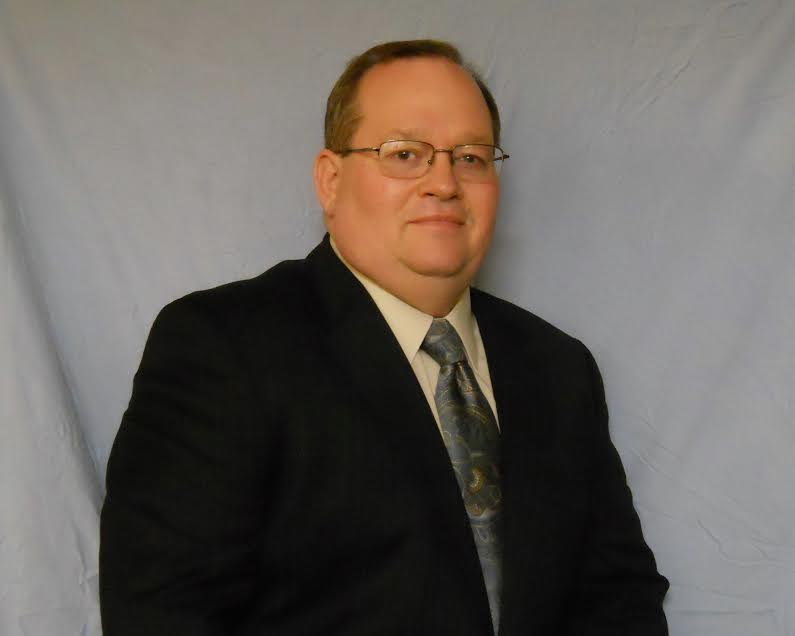 An 8-year member of the USD383 Board of Education has filed for re-election.
Darell Edie has served two terms on the board and filed last Friday, joining current board President Curt Herrman in seeking to return for four more years. Edie says the recent bond issue definitely had an influence on his decision.
Edie 1
He also says that while the district is committed to the social-emotional aspects of education, they need to step up its efforts for students and their families.
Edie 3a

Edie says increasing the number of counselors would help, and they may have the budget to do some of that soon.

Another important areas Edie says that the district needs to focus on is continuing to keep up on updating and adjusting its curriculum and avoid falling behind.

Edie 2
Edie 4
Edie says that after bond construction and re-districting are wrapped up within the next 2 years, he thinks it would be good to go back and take another look at how their finances look.
Edie 5
In addition to Edie and Herrman, Manahttan Businesswoman Kristin Brighton has also filed to run for one of the four seats up for election. Currently, only three candidates have filed for those four seats.
The filing deadline is Monday, June 3rd at noon.
Share. Twitter Facebook Google+ Pinterest LinkedIn Tumblr Email