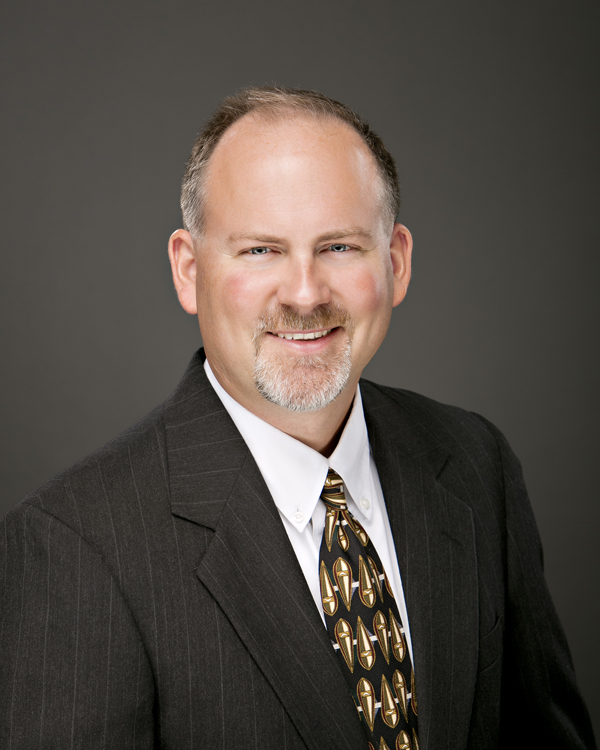 Wamego Health Center senior administrator Steve Land has announced that he will step down from the position he has held since 2016.

He is leaving to take over as Director of Rehab at Community HealthCare System in Onaga.

This won’t be Land’s first venture into the field of rehab.

As a licensed physical therapist, he served as Wamego Health Center’s Heartland Rehabilitation director for four years before taking on his current role.

While Land states that he is proud of what his team in Wamego has accomplished over the past five years, he says “this new opportunity to return to treating patients in need of physical therapy is something that I am really looking forward to.”

Ascension Via Christi president Bob Copple says he will oversee the facility until a new hospital administrator is found.