You are at:Home»State News»Woman arrested in death of her husband in Salina 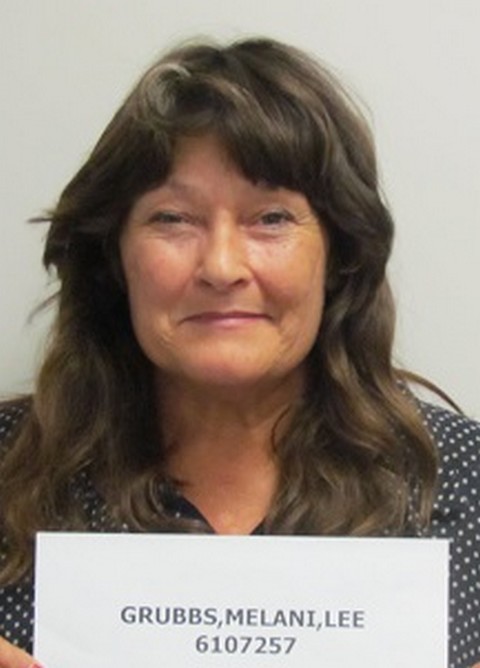 Melani Grubbs has past convictions for theft from Saline County as well. She was arrested in connection to her husband’s death on Nov. 30. (2016 KS Dept. of Corrections photo)

SALINA, Kan. (AP) — Authorities have arrested a woman in the killing of her husband in Salina.

Sixty-year-old Melani Grubbs was booked into jail on suspicion of second-degree murder and being a felon in possession of a firearm in the death of her husband, 52-year-old Phillip Grubbs Jr. Police say emergency crews found him dead Saturday while responding to an emergency call. Police haven’t said how he died.

Corrections records show Grubbs has a previous conviction for theft and had been out of prison since September 2017.