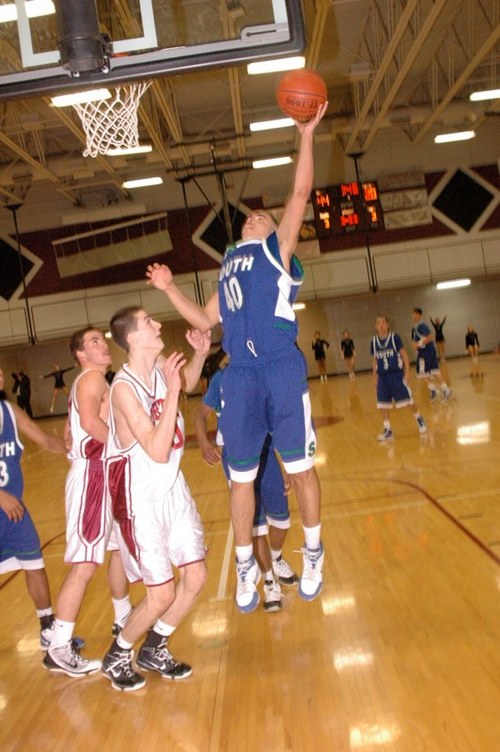 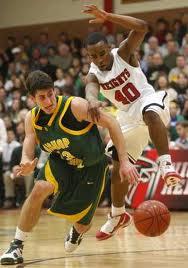 K-State men’s basketball coach Frank Martin announced a pair of additions to his roster on Thursday morning.  Both players are freshmen walk-ons, Shawn Meyer of Blue Springs South in Lee’s Summitt, Missouri, and Brian Rohleder of Wichita Bishop Carroll.  Meyer is a 6 foot-5 210 pound guard, who averaged 16 points, eight rebounds and two assists per game for Blue Springs South during his career.  Rohleder is the second Wildcat in his family after his brother, Kevin played on the K-State football team from 2007 thru 2010.  Brian Rohleder, a 6-foot-3 210 pound guard, averaged 13 points, six rebounds, three assists, and 1.5 steals per game for Bishop Carroll during his senior year.  He also played wide receiver for the Golden Eagles on the gridiron, who went to the playoffs in an 8-2 season.