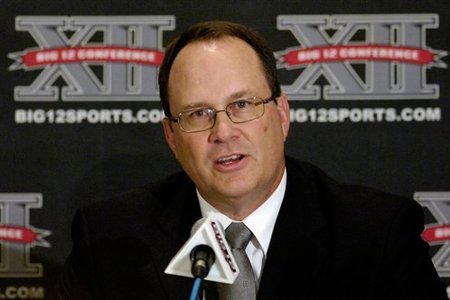 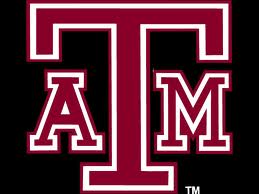 The Dallas Morning News is reporting that Big 12 Commissioner Dan Beebe could soon give Texas A&M a deadline to decide if they will remain in the league or head to the SEC.  Beebe says the other nine members of the Big 12 deserve to know A&M’s intentions.  He says their decision cannot drag out, as it puts the conference in an “untenable position”, and there has to be a “very short time period for an institution to commit”.

Beebe could approach the Big 12 board of directors soon about a timeline to say if they are staying or going to the SEC.  He also says he’s not putting an ultimatum to A&M, but would like to keep the Aggies and do to what “needs to be done to keep them as happy, fufilled members of the conference.”  A&M and the other Big 12 schools made a 10-year pledge last season to remain together, but Beebe says that one wasn’t binding enough and they may need something stronger in the future.