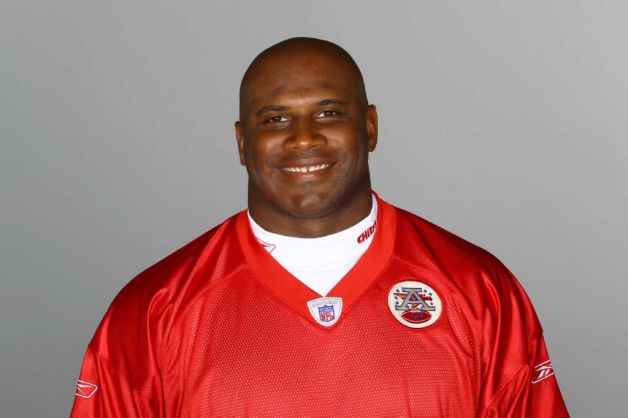 KANSAS CITY, Mo. (AP)   The agent for Brandon Siler says the Kansas City Chiefs linebacker tore his Achilles tendon during practice and will miss the entire season.  David Canter confirmed the injury in a text message to The Associated Press on Wednesday. He did not know which Achilles was hurt on Tuesday, but he said Siler has already had surgery to repair it.  Siler was competing for the middle linebacker spot beside Derrick Johnson after signing with the Chiefs as a free agent.  He had looked good throughout fall camp after picking up 44 tackles, one sack and one interception in 12 games with the San Diego Chargers last season.