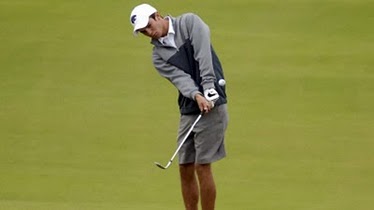 K-State golfer Ben Juffer is onto the 2011 U.S. Amateur Championship after shooting 3 under par 139 over 36 holes at Tallgrass Country Club in Wichita to claim the only qualifying spot out of 24 competitors.  By making four birdies over the final nine holes of the second round, including a chip-in from 30 feet on his 35th hole, Juffer became the 14th Wildcat to qualify for the U.S. Amateur since 1999 and is the first since Mitchell Gregson in 2009.

The 2011 U.S. Amateur will be held August 22nd through the 28th at Erin Hills Country Club in Wisconsin.