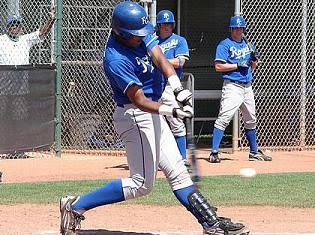 ST. PETERSBURG, Fla. (AP) The Kansas City Royals have purchased the contract of catcher Salvador Perez from Triple-A Omaha.  The move was made before Wednesday night’s game against Tampa Bay.  The 21-year old Perez hit .333 with one homer and 10 RBIs in 12 games at Omaha after being promoted from Double-A Northwest Arkansas.  He was batting seventh in Wednesday’s lineup.  The Royals also placed catcher Brayan Pena on the paternity leave list and put pitcher Kyle Davies on unconditional release waivers.  Pena returned home to Miami on Wednesday for the birth of his child and is expected to rejoin the team on Friday.