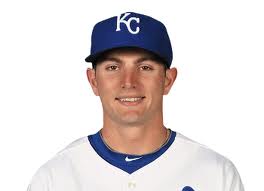 .KANSAS CITY, Mo. (AP)   The Kansas City Royals have purchased the contract of Johnny Giavotella from Triple-A Omaha.  The club announced the move after Thursday night’s 9-4 win over the Orioles.  Giavotella, a second-round pick in 2008 out of the University of New Orleans, hit .398 in June and .383 in July in the Pacific Coast League.  His season totals with Omaha include a .338 average with nine home runs, 33 doubles, two triples, 73 RBIs and a .479 slugging percentage.