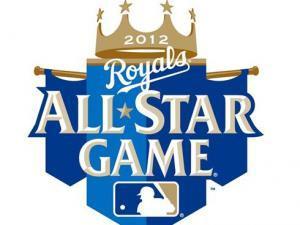 KANSAS CITY, Mo. (AP)   Officials from Major League Baseball are in Kansas City this week to begin planning for the 2012 All-Star Game at Kauffman Stadium.  Baseball officials are meeting Monday and Tuesday with Kansas City Royals executives to plan festivities surrounding the first All-Star Game hosted by the franchise since 1973.   The MLB FanFest at the Kansas City Convention Center is scheduled for July 6-10, with events ramping up at the ballpark on July 8 with a celebrity softball game and All-Star Futures Game.  Teams will work out July 9 prior to the Home Run Derby, with the 83rd All-Star Game scheduled for July 10.