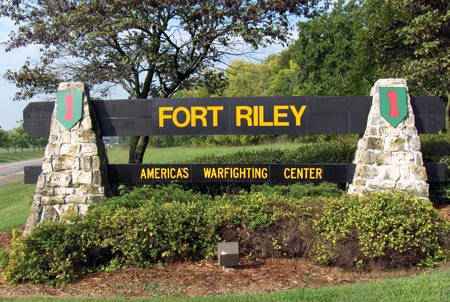 For the second time in a week, a Fort Riley soldier has been found dead. This time the soldier was found in his house on Fort Riley by his Unit Monday evening.

Post officials are announcing  the soldier has been identified as Staff Sgt. Richard Denham, 42, who was assigned 1st Battalion, 28th Infantry regiment, 4th Infantry Brigade combat team, 1st Infantry Division. The cause of the death is under invevstigation.