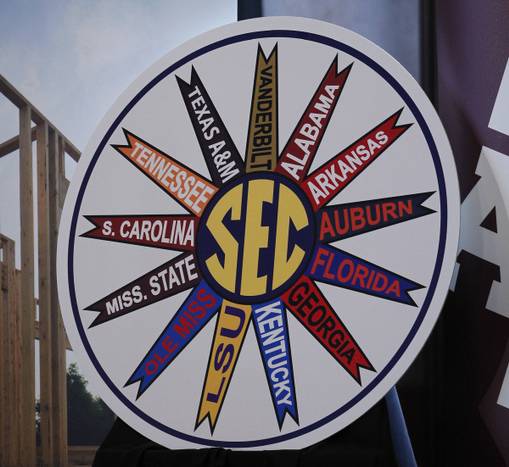 COLLEGE STATION, Texas (AP)   Southeastern Conference Commissioner Mike Slive welcomed Texas A&M as the 13th member of the league on Monday and says he doesn’t expect to add another team before the Aggies begin play next season.

The SEC announced Sunday that Texas A&M would leave the Big 12 to join the conference next July and will compete in all sports for the 2012-13 academic year. The Aggies are the first newcomers since South Carolina and Arkansas joined the conference in 1992.  SEC presidents and chancellors voted unanimously for the move on Sept. 6, but the official announcement was delayed because of the possibility of legal action from Baylor and other members.