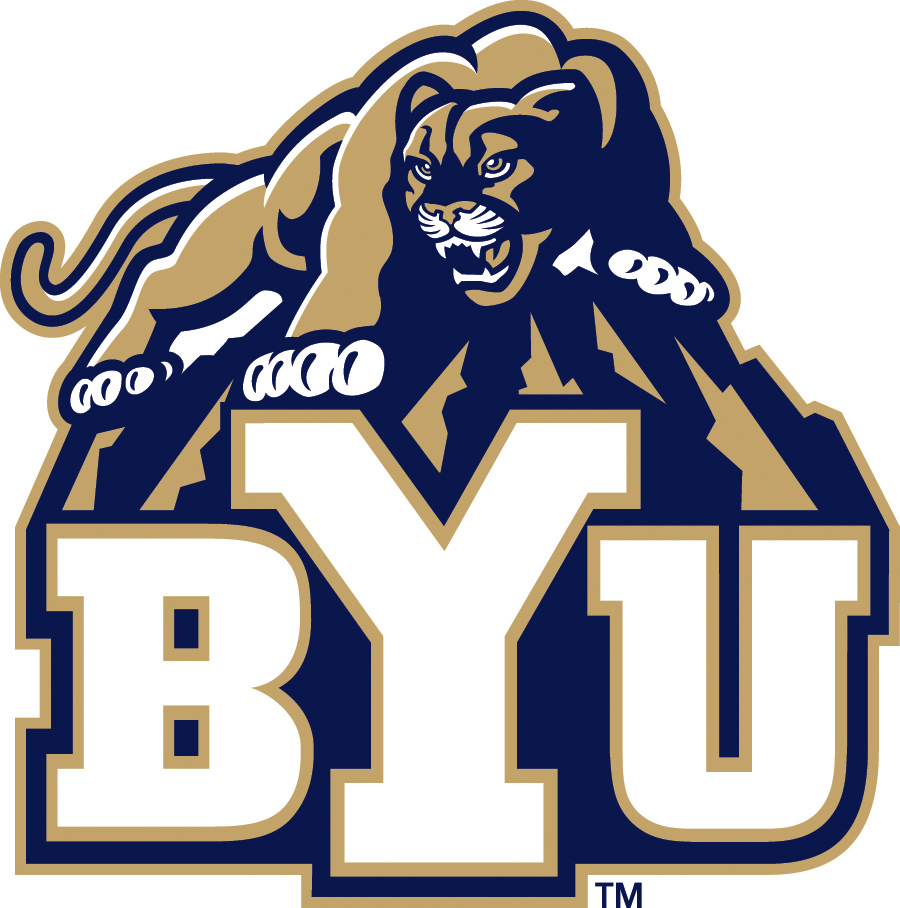 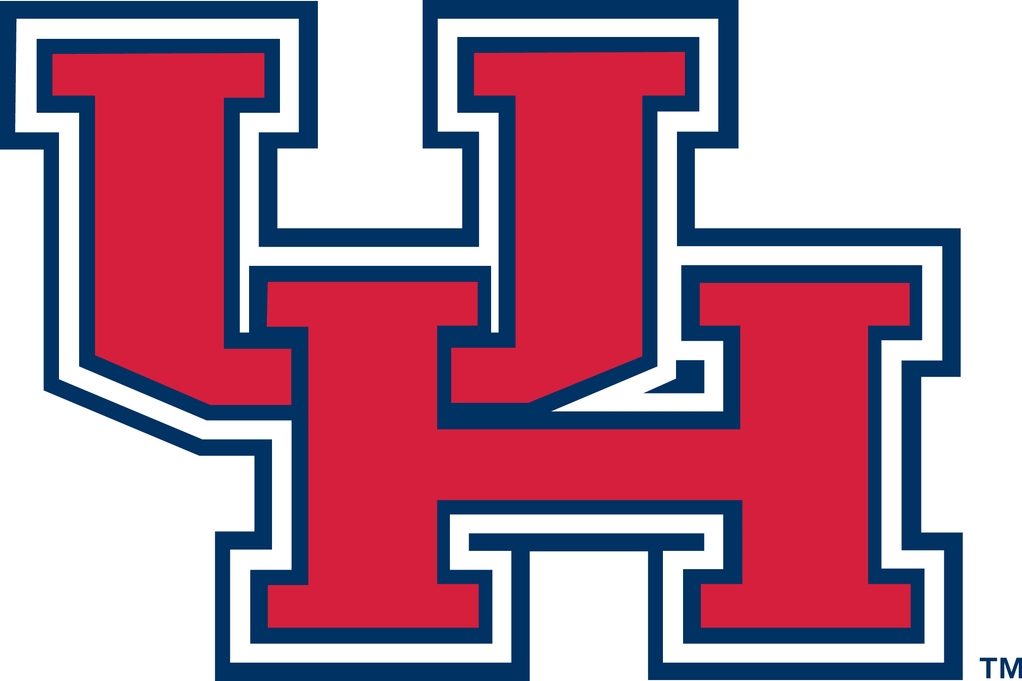 Rumors are rampant about BYU being one of the candidates to replace Texas A&M as the 10th member of the Big 12 conference.  A&M informed the Big 12 on Wednesday that they would be joining another conference, in all certainty the SEC.

BYU released the following statement: “There is much speculation right now regarding conference affiliation that seems to change by the hour. Commenting on such conjecture is not productive and creates a distraction for our program. As we enter the 2011-12 athletic season, BYU is focused on the opportunities ahead. We are excited about our relationship with ESPN as a football independent and our affiliation with the West Coast Conference.”

HOUSTON (AP)   Houston athletics director Mack Rhoades would not say if he has been in contact with the Big 12 in the wake of Texas A&M’s plans to leave the league.  Houston began competing in Conference USA in 1996.  Last summer, two Houston-based lawmakers wrote a letter asking Big 12 officials to consider adding Houston after Colorado and Nebraska announced they were leaving.  Texas A&M said Wednesday it plans to leave by July.  Rhoades said he’s focused on improving Houston’s athletics program.  He thinks A&M’s exit will prompt more realignment, but he wouldn’t speculate on how it may affect the Cougars.