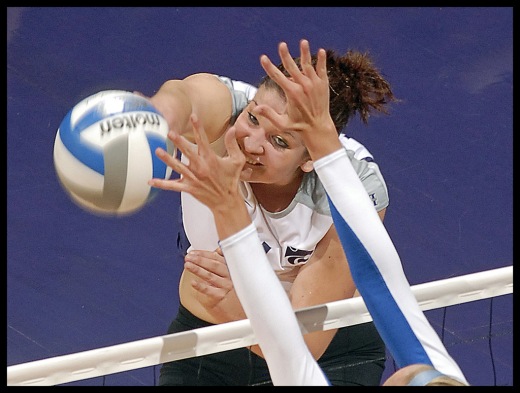 Lilla Porubek tied a career in kills with 16, and the K-State volleyball team claimed the Missouri State Inviational championship with a sweep of South Dakota State.  The Cats prevailed over the Jackrabbits 25-18, 25-21, and 25-15.  Kaitlynn Pelger added 15 kills and was the the tournament MVP, and Dakota Kaufman had 11 kills.  Middle blocker Alex Muff has been struggling with an ab injury, but had 7 kills against South Dakota State.  Libero Kuulei Kabalis led K-State with 16 digs.