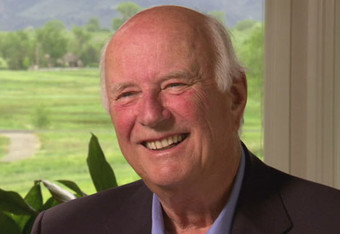 Big 12 interim commissioner Chuck Neinas says he is coming to the league to work, not just serve as a caretaker until someone else takes over.  The 79-year-old Neinas says his priority is to bring together a fractured league that nearly fell apart for the second time in 15 months.  Nebraska and Colorado are already gone and Texas A&M plans to leave by next summer.  Neinas is a former commissioner of the old Big Eight Conference and is well-respected as a consensus builder.  He says he wants to build a family atmosphere among Big 12 schools.  The Big 12 and former Commissioner Dan Beebe parted ways Thursday.  The league is considering a plan for the nine remaining schools to give their TV rights to the Big 12 for the next six years, meaning they would lose their TV money even if they left the league.