Luis Aguirre’s defense attorney’s attempted unsuccessfully to remove the death penalty option from the table in the case.

Aguirre is accused of killing his 18 -year-old girlfriend Tanya Maldanado, and her 15-month-old son Juan Maldanado in 2009.  Judge Meryl Wilson ruled that the case met all of the requirements to allow prosecutors to pursue the death penalty.

The Next motions hearing will be held on October 19th. 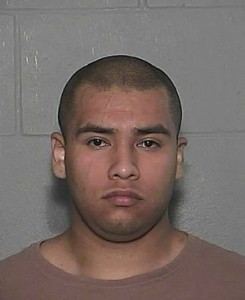