According to The American Cancer Society the number of deaths from breast cancer has gone down this year.  The ACS states that this is probably connected to early detection, and better treatment methods.

The ACS medical review on the 12th of October states the chances for women of getting invasive breast cancer is less than 1 in 8.  The article goes on to say that breast cancer is the second leading cause of cancer deaths among women. 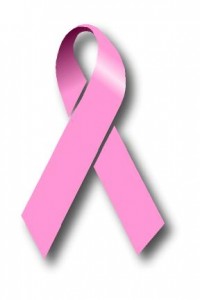